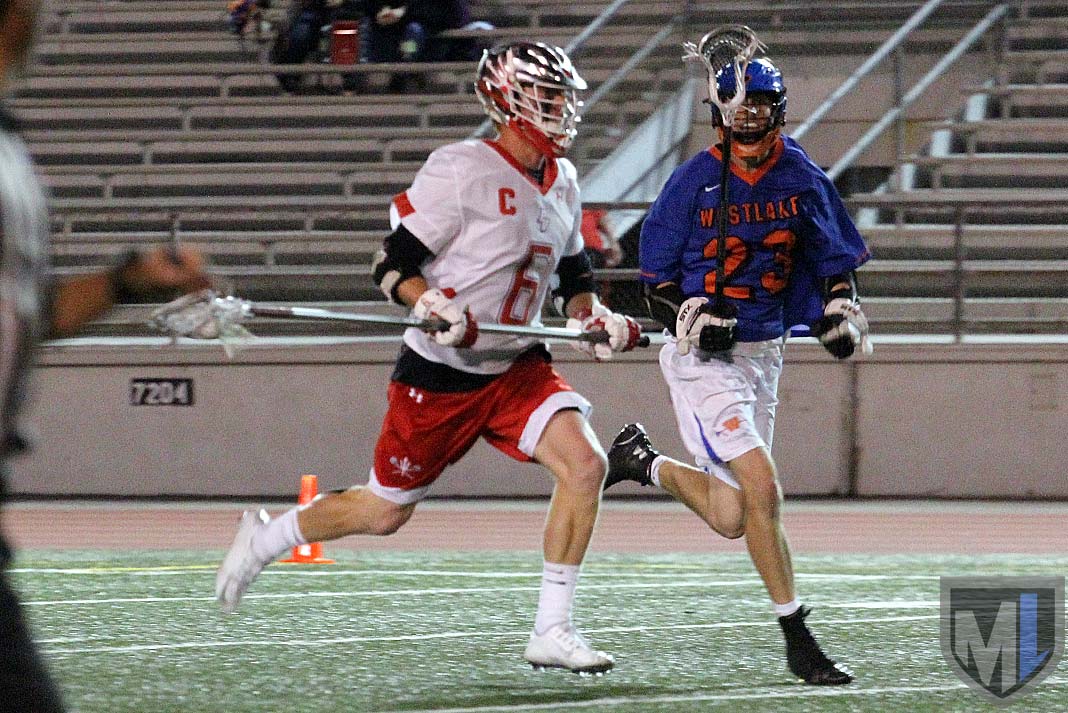 Jones appeared in 13 games for the Hoyas as a freshman, starting 11. The defender and LSM collected 25 ground balls and was credited with eight caused turnovers.

Former No. 21 recruit Jarrett Jones ’16, D, Palos Verdes (Calif.) / @WestCoastStarz has been accepted at @UVAMensLacrosse and will play this season. Started 11 games as a freshman last year at Georgetown.

Borell said Jones will be eligible to compete this spring for Virginia, a program that was among his favorites all along.

“Jarrett always wanted to go to UVA,” Borell said via text message, “and they were probably the only school that didn’t offer him a scholarship. With the coaching change, that gave him another opportunity.”

Coach Lars Tiffany replaced longtime Cavaliers coach Dom Starsia after the 2016 season, bring a high-scoring, end-to-end style that suits Jones’ transition abilities. Virginia scored 216 goals in 15 games under Tiffany (14.4 per game) after posting 159 in 15 games under Starsia in 2016 (10.6 per game).