James Hueston is a Vassar Brewer 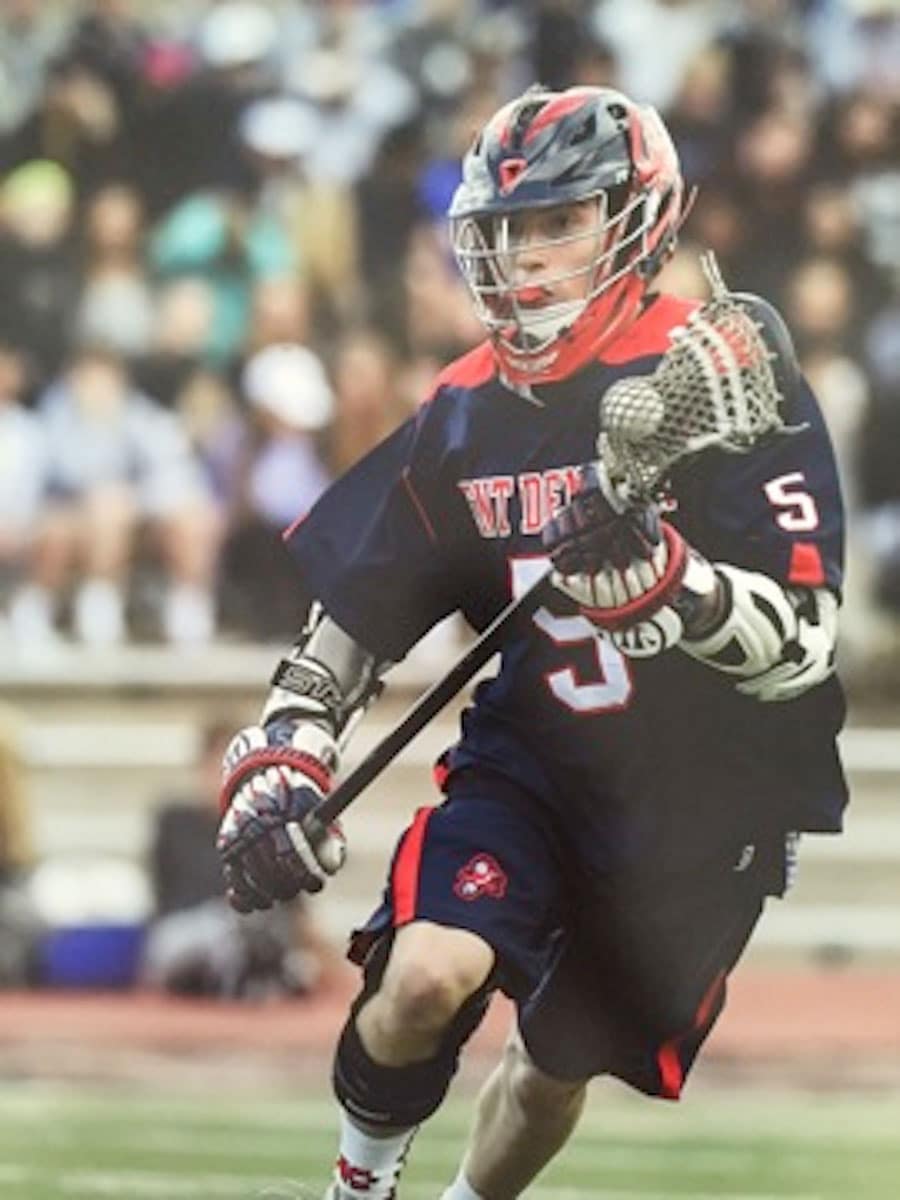 Former Kent Denver midfielder James Hueston is one of 14 freshmen that were added to the Vassar College men’s lacrosse roster.

“The incoming freshman class is a deep and talented group that will add size, speed, and skill to the program,” said head coach Marc Graham in a press release. “We have a couple young defenders that will push for time right away, and some dynamic scorers that can depth and potentially some points to our offense.  We also have some skilled face-off guys, who along with the return of Alex Georgalas (’18), will help us drastically improve our win percentage from last season (37.4%).  Our practices will be so much more competitive this fall, which will make us better every day.”

The Vassar Brewers are coming off the best season in program history with an 8-8 overall record. Vassar competes in the Liberty League against Rochester Institute of Technology, St. Lawrence, RPI, Union, Clarkson, Skidmore and Bard.

Hueston’s bio from the Vassar men’s lacrosse website is shown below:

Why Vassar? I chose Vassar because first and foremost it is an unbelievable academic institution where I can study Physics and Economics while also being offered the opportunity to take other classes of interest due to the open curriculum. I also chose Vassar because I really liked the coaches and what the team was about.

What are you most excited about? I am most excited to play lacrosse with a new team at an even higher level while also being afforded the opportunity to study at the amazing academic institution that is Vassar College.