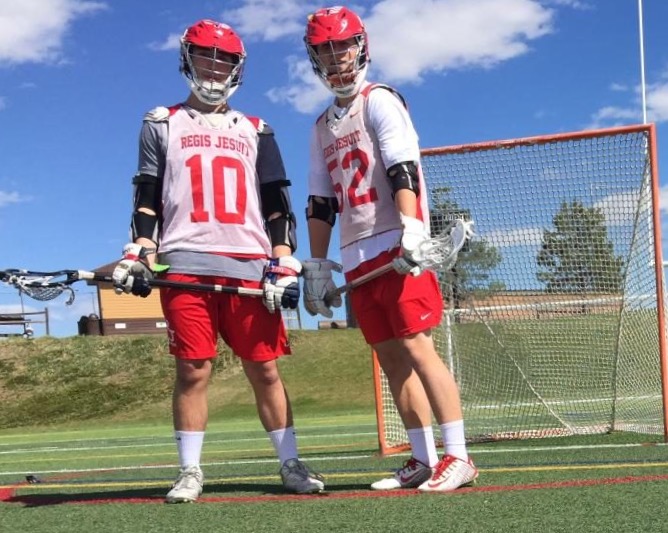 Colorado came out firing as the first wave of Adrenaline All-American Game selections announced this week included the dynamic Red Raider duo of Jake Taylor (Attack) and Reed Babcock(Attack/Mid). The nomination adds another accolade to the already accomplished high school careers of two players who have won two state championships with yet another year to play.

Bringing differing styles to the field, Taylor and Babcock will be strong additions to this year’s game before they head off to begin their college careers at Notre Dame and Denver, respectively. 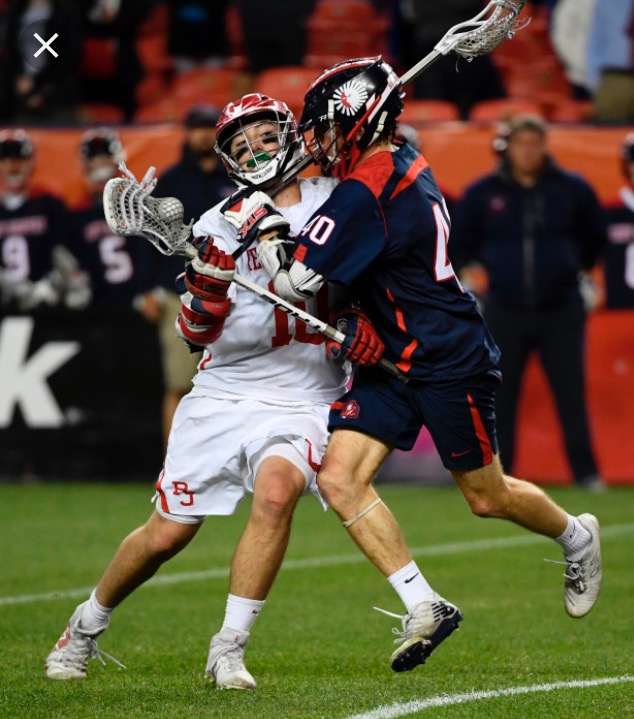 An absolute demon near the crease, with a non stop motor off ball, Taylor uses his strong box background to great effect finishing in tight spaces.  Powerfully built and relishing contact he is also a strong dodger, with the strength to overpower smaller players and the footwork, agility, and IQ to make larger defenders look clumsy.  Taylor was a scoring machine last season, leading the state with 62 goals. 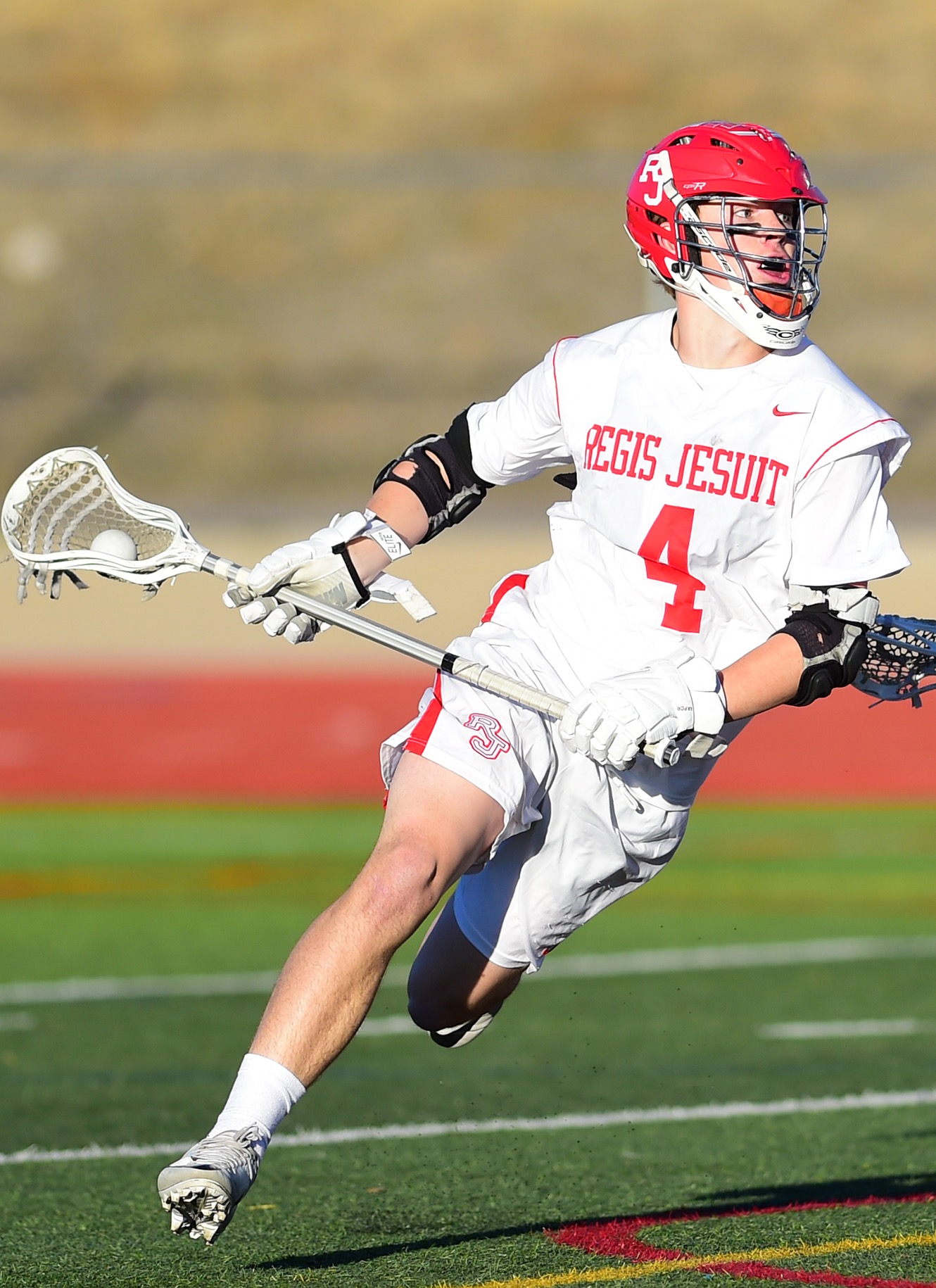 If Jake Taylor is the thunder of this duo, Reed Babcock is the lightning.  A lithe, fluid athlete, Babcock’s versatility and IQ provide him all the requisite tools to dominate at both midfield and attack.  He has a great understanding of spacing and anticipation; cutting often and unselfishly, creating opportunities for both himself and his teammates off ball. His change of speed and direction, coolness in traffic, and slick passing are reminiscent of a young Tom Schreiber.

I was able to catch up with the boys and get their reaction to being named two of the top 60 players out West:

“It’s a huge honor and we’re incredibly excited to represent Colorado lacrosse.  The other 8 guys are outstanding players and we’re looking forward to playing alongside them.  We’re also really looking forward to seeing some more Colorado guys and girls get added to the list as well. The Adrenaline All-American Game is something that we’ve always watched growing up and now being able to take part in it is going to be a ton of fun.”

The 2019 Adrenaline All-American Game will be played on Saturday, June 15th at The Star in Frisco, Texas.  For more information, including updates to the roster, visit www.adrln.com. 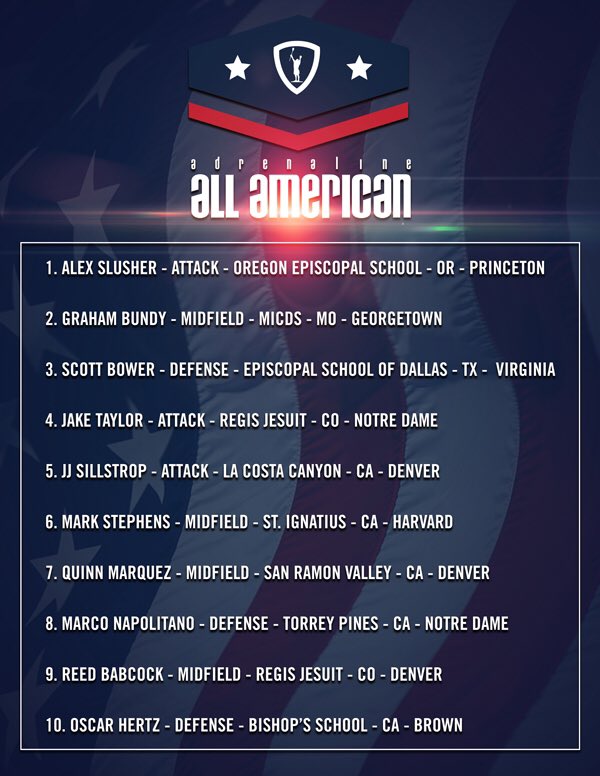