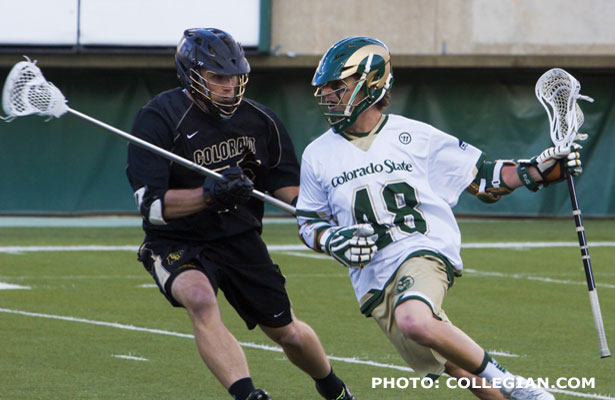 El Toro High School alum Jake Johnson  was named a captain at Colorado State. The senior attack graduated from El Toro in 2011 before completing a post graduate year at Bridgton Academy. He has  48 career points (35 goals and 13 assists) in three years with the Rams.

Johnson will lead the team with Peter Hull, Alex Creech, and Jared Wade.  All four  players were elected captains by the team at the end of last season.   The Rams look to rebound this season after missing the MCLA National Tournament for the first time in over 10 years.