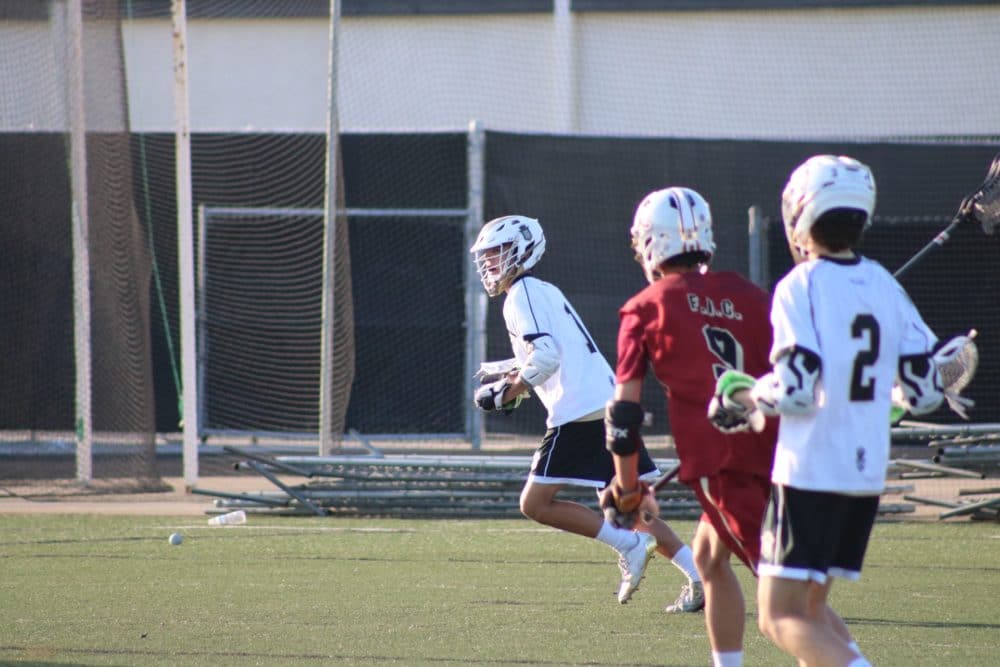 ANAHEIM- Jack Terrones‘ seven-point night (4 goals, 3 assists) lifted No. 12 Servite to a 16-3 home win over Trinity League rival JSerra on Thursday. The Friars (3-1, 8-8) continued their hot streak having won three in a row and five of their last six contests.  the Lions fell to 0-4 in league play and 6-11 overall.

With the clock now continuing to run due to the Friars being up by 12 goals at the time, Servite added three more in the third compared to one by the Lions to head into the final frame up 16-2. A lone goal from JSerra in the fourth was all that she wrote in this one, giving the Friars the 16-3 win.

“We played Servite lacrosse for four quarters and got the job done,” said Servite head coach Tom O’Leary. “It’s tough playing some teams other teams look through because you can play at a certain level below what we’d expect from the team, but they did a great job in terms of taking care of business from the start of the whistle.”

Outside of Terrones, the Friars also benefited from a big game from Zach Williams (3g, 2a). There was contributions offensively up and down the roster that included Cole Brennan‘s hat trick (3g),  Carter Bays (1g, 1a), William Miller (1g, 1a), Hayden Rodenbeck (1g), Brian Rusnak (1g), Brandon Gagarin (1g), Sam Moore (1g), Jack Seals (1a), Bryce Zumbek (1a), Matt Greenlee (1a), and Evan Wantanabe (1a).

“It’s a culmination of four years of work with these guys,” O’Leary said. “Guys like Seals, Rodenbeck, Terrones, (and) [Jakob] Decano. They’re four-year starters and the [Trinity League] title has eluded them for this long and they got one more shot before hopefully we enter playoffs, and to kind of solidify where we want to be in playoffs, they want to go out and get this.”

An official roster and statistics for JSerra were not available as of the publishing of this story.