Isiah Dawson Ranked No. 1 Junior in Nation by Inside Lacrosse 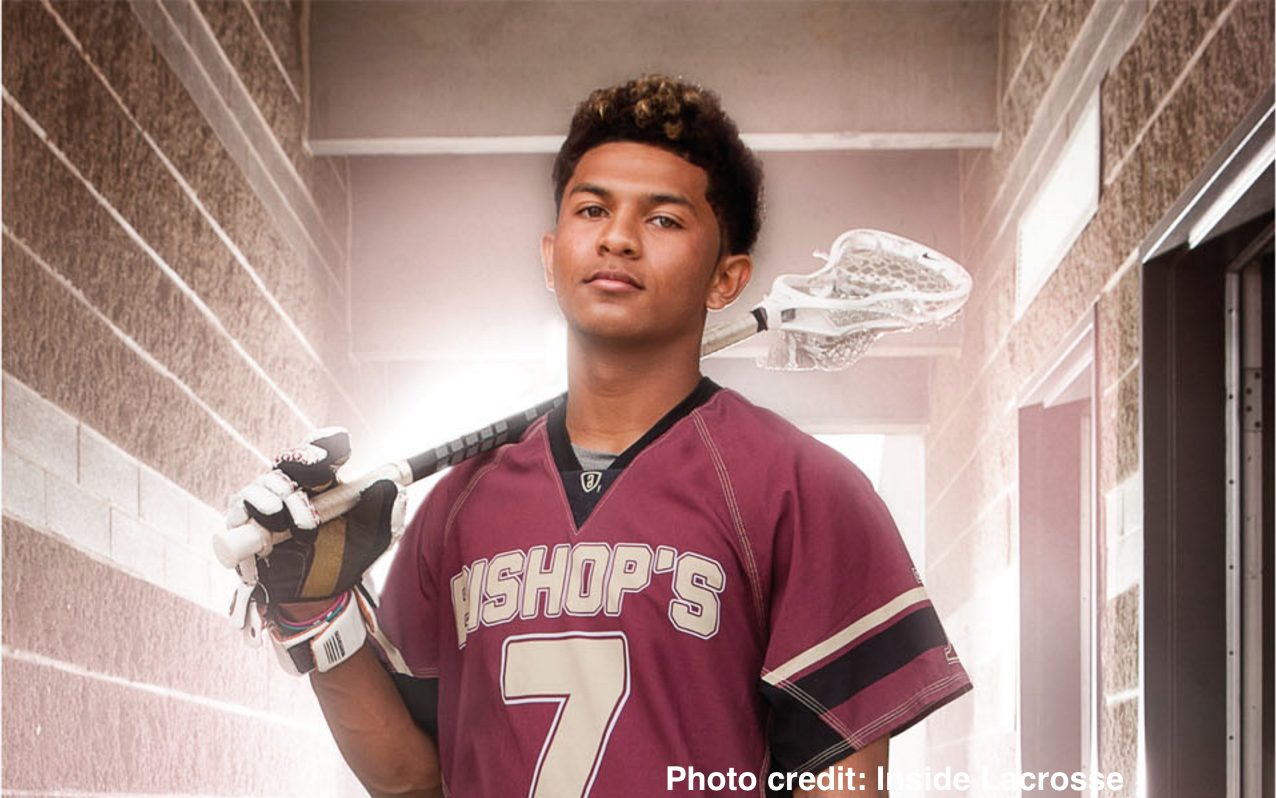 Isiah Dawson, a junior midfielder, was ranked the No. 1 junior in the nation in the Inside Lacrosse Recruiting Edition. IL reports that “In the end, majestic is the best way to describe Dawson’s athleticism. The Cali native finds himself atop the 2018 rankings after a successful summer,particularly impressing in the Under Armour Underclass Tournament. He served as the primary midfield initiator for the West, playing up alongside stars from the Class of 2017. Dawson glides effortlessly on his dodges, is remarkably polished with both hands and can deliver some jaw-dropping heat both on the run and with his feet set.” Dawson is verbally committed to Harvard.

Dawson was not the only San Diegan to get recognition in this year’s IL recruiting edition. Anthony Demaio (Boston University) who is spending a post-graduate year at Brewster Academy after a stellar career at Coronado High School is ranked as the no. 13 senior in the nation by IL.  IL reports “Demaio crept onto the radar in the spring, then exploded onto the scene in the summer circuit. He set the California state record with 391 career points while playing for Coronado (CA), then followed that up by thriving at the Under Armour underclass games for the West team. He’s spending a PG year in New Hampshire before joining the Terriers.

Other San Diegans that are ranked near the top of their respective classes are: