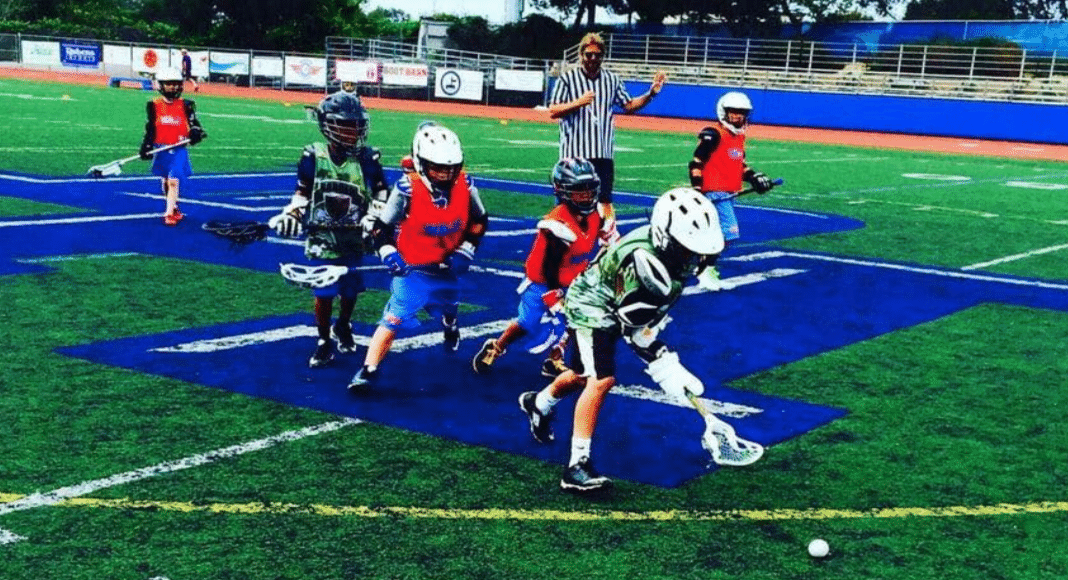 Heacock was captain of the 2017 Maryland National Championship team and a two-time first team All-American. In addition to a number of other honors, he played in three national championship games and ranks third in career games for the Terps.

The clinic is part of Giglio’s master plan to bring his unique approach to youth sports to the Southern California’s lacrosse scene, and the Irvine area in particular. Giglio said that an accomplished figure like Heacock can help players see lacrosse under a different light and show them how their athletic talents can shape the future. For the high school players, the clinic will include a college-level practice, while the youth players will be running positional drills and various contests.

The Pacific Coast Shootout between 2016 champions North Carolina and reigning champions Maryland also is taking place March 25. Giglio is hoping this marquee match-up at the local Orange Coast College will spur a big turnout at the clinic.

“I’d just love to see many kids out there learning from a college player’s experience,” Giglio said. “There is going to be lots of lacrosse, and we just want people to come out and have fun and take advantage of it.”

Giglio said he has set an affordable price for the Heacock clinics to encourage participation — $95 for the high school session and $75 for the youth session.

Now entering his second year as president of the Irvine Rangers, Giglio is excited by the growth he has seen. He is particularly proud of the Rangers 5th/6th grade team that has won four consecutive championships in the Orange County Lacrosse Association.