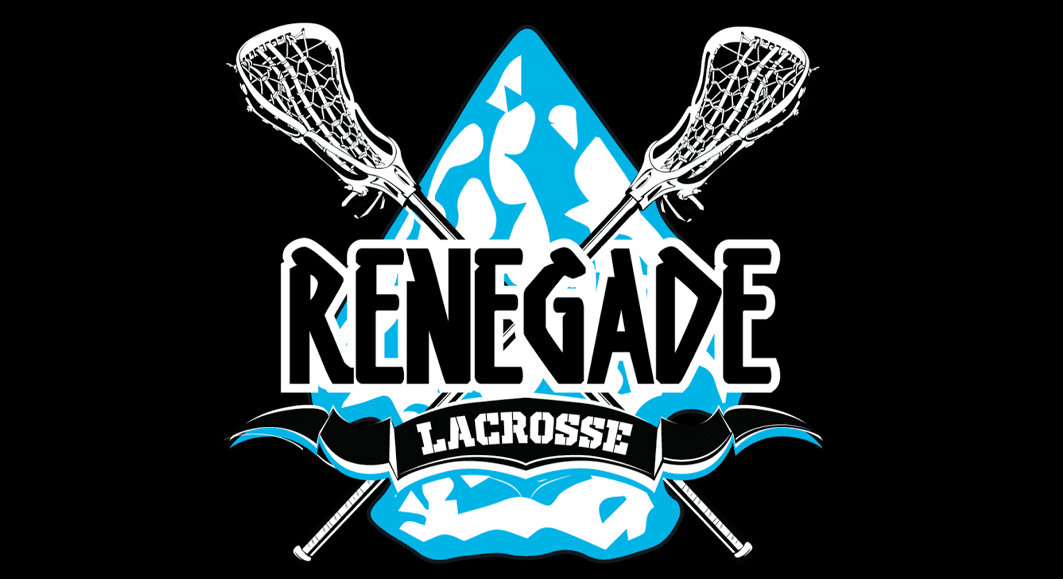 Reilly graduated from Princeton University in 2009 where she played and captained both Varsity Field Hockey and Lacrosse.  She was an IWLCA 1st Team All-American Lacrosse Recipient in 2008 and 2009 and was also the recipient of the C. Otto von Kienbusch Award as one of five Princeton University’s top female athletes in 2009.  Following the 2009 lacrosse season, Reilly was honored as the Ivy League Co-Player of the Year.  Reilly was also a member of the U.S. Developmental Lacrosse Team from 2006-2008 and a member of the U.S. National Lacrosse Team from 2008-2014 where she won 2009 and 2013 FIL World Cup Championships with her fellow teammates.  In 2016, Reilly was named to the Boston Storm Lacrosse Team as part of the inaugural United Women’s Lacrosse League (UWLX).  Following the 2016 UWLX season, Reilly was named a 2016 UWLX All-Star.​