If the Boys Lacrosse Playoffs Were to Start Today: Mock Bracket 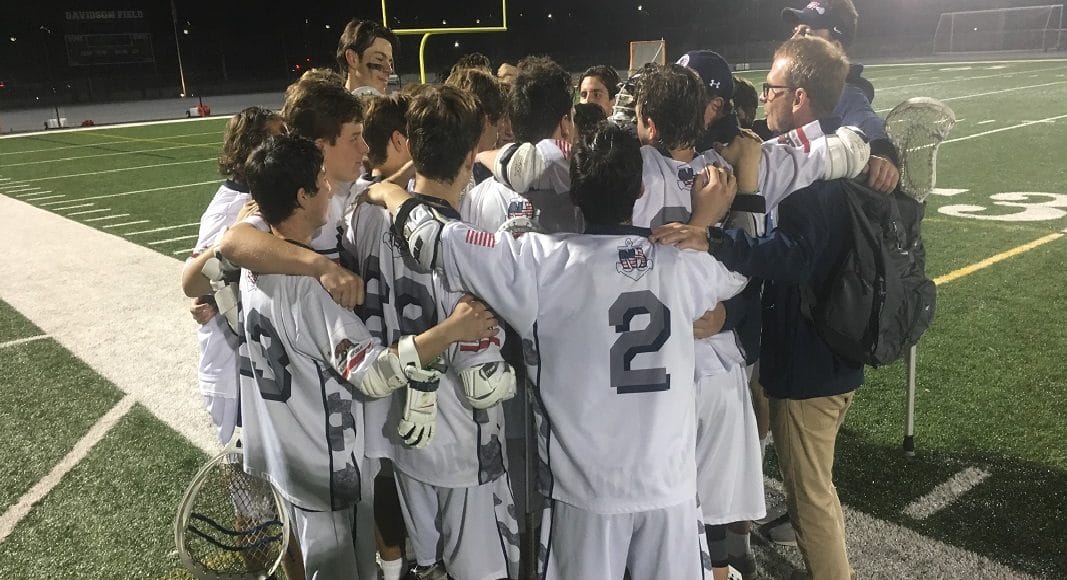 Whereas the coaches voted Murrieta Mesa no. 16 and Huntington Beach no. 17, the selection committed has it the other way around. When the results are combined using the  scoring system,, Huntington Beach is currently in the position to receive the sixteenth and final seed. The final outcomes will not be determined until Saturday after the season ends and the final polls are conducted, but here are the results as of today. 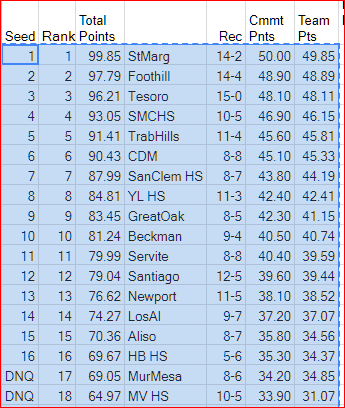 Mock bracket (actual bracket will be determined after the regular season ends on Saturday):