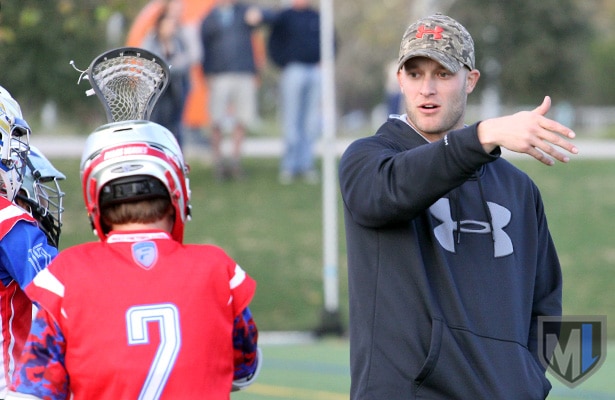 Ian Mills, an assistant at Palos Verdes and director of the South Bay Lacrosse Club, has been named head coach at Notre Dame High School, which is adding a lacrosse program this spring.

Mills was named U.S. Lacrosse Assistant Coach of the Year in 2014 for his role in the Sea Kings’ U.S. Lacrosse Southern Section North championship, the first of two in a row. Now he will begin the building process at Notre Dame, which plans to compete at the junior varsity level this year and expand to add a varsity team in 2017.

Gonna miss having this guy on the sidelines with me this spring! Congrats on being named head coach at Notre Dame High (LA)! #greatguy #greatcoach #averagecalves @iantmills

At Notre Dame, he will be starting from scratch at the high school level.

“In starting a new program, it’s important to set appropriate expectations and goals for the players,” Mills said. “Initially, we are going to take it one practice at a time to allow our team the opportunity to build a solid fundamental foundation. As a staff, its our job to create a well-structured and competitive environment that will help with this growth.”