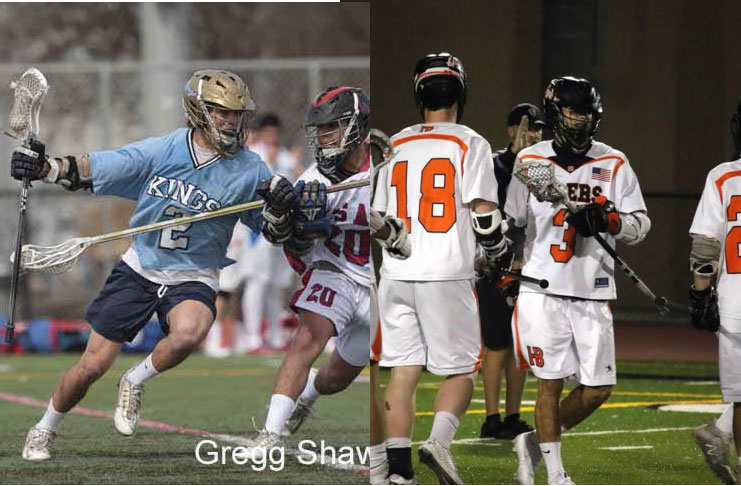 “Offensively we will need all of our players to contribute and our defense must play well as a unit more so than playing well individually to stop a well knit CDM squad,” Huntington Beach coach Ryan Kelaher said.

“Coach [G.W.] Mix and CDM has a long story of success and Huntington is looking forward to a top match up in the 2017 playoff,” Kelaher said.

Attempting to be the first Orange County team to defeat CdM in two years is a tall order but the Oilers bring a little extra incentive to the game.  Many on the team felt a bit snubbed when they saw the seedings.  The Sunset League champions are seeded behind Los Al, a team that finished behind the Oilers in the league standings. Additionally, according to Kelaher, HB played a demanding schedule that left them with a stronger strength of schedule than six of the higher seeds.

“At the end of the day, the playoffs are a new season. Everyone’s 0-0. Good luck to Coach Mix, his staff and his squad,” Kelaher said.

The players to watch for on Huntington Beach are Kyle Henriksen, Ricky Masters and Jeremy Anderson. Goalie Grady Mercier anchors the defense for the Oilers.

Corona Del Mar (15-2), the top seed for the Orange County playoffs has only lost to Torrey Pines and La Costa Canyon, both schools are from the San Diego area. The Sea Kings are led by Sachin Gokhale, Eric Fries, Will Favreau, Ryan Meckler on offense. Goalie Kyle Cord backs up a defense that is led by Jordan Pakzad, Brennan Greenwald, and Landon Whitney.