Houser Gets Started at Wagner 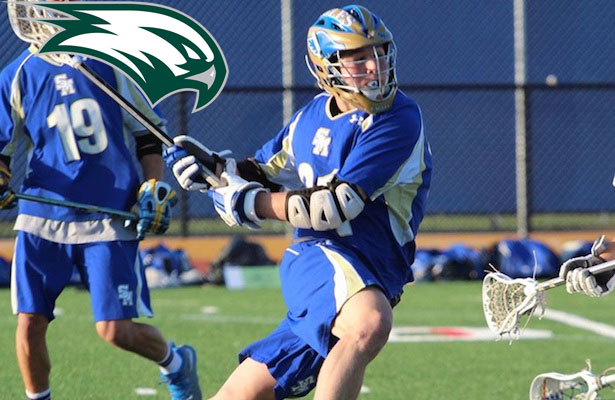 Santa Margarita alum Nico Houser is hitting the weight room and the practice field with his new teammates at Wagner College.  According to Inside Lacrosse, Houser is the only Californian in a group of seven incoming freshmen.

The Sea Hawks are coached by Matt Poskay who guided the team to a 2015 Garner “Ace” Adams Sportsmanship Award.  The Adams Sportsmanship Award is presented annually to the college or university in each of the 11 officiating districts whose coaches, players, and fans exhibit the best sportsmanship throughout the season. The award embodies the tradition of sportsmanship in lacrosse displayed by Ace Adams, who tallied 284 collegiate victories during a coaching career that spanned five decades and included stints at the United States Military Academy (Army), the University of Pennsylvania and the University of Virginia.  At the time of his retirement in 1992, Adams had the most wins of any active NCAA Division I coach. He was inducted into the National Lacrosse Hall of Fame in 1975.

Houser was spotted on social media doing some early morning core work (he’s the one closest to the camera in the picture below.

Hard work this morning in the weight room. #BeTheBest pic.twitter.com/iPgB10NJYG