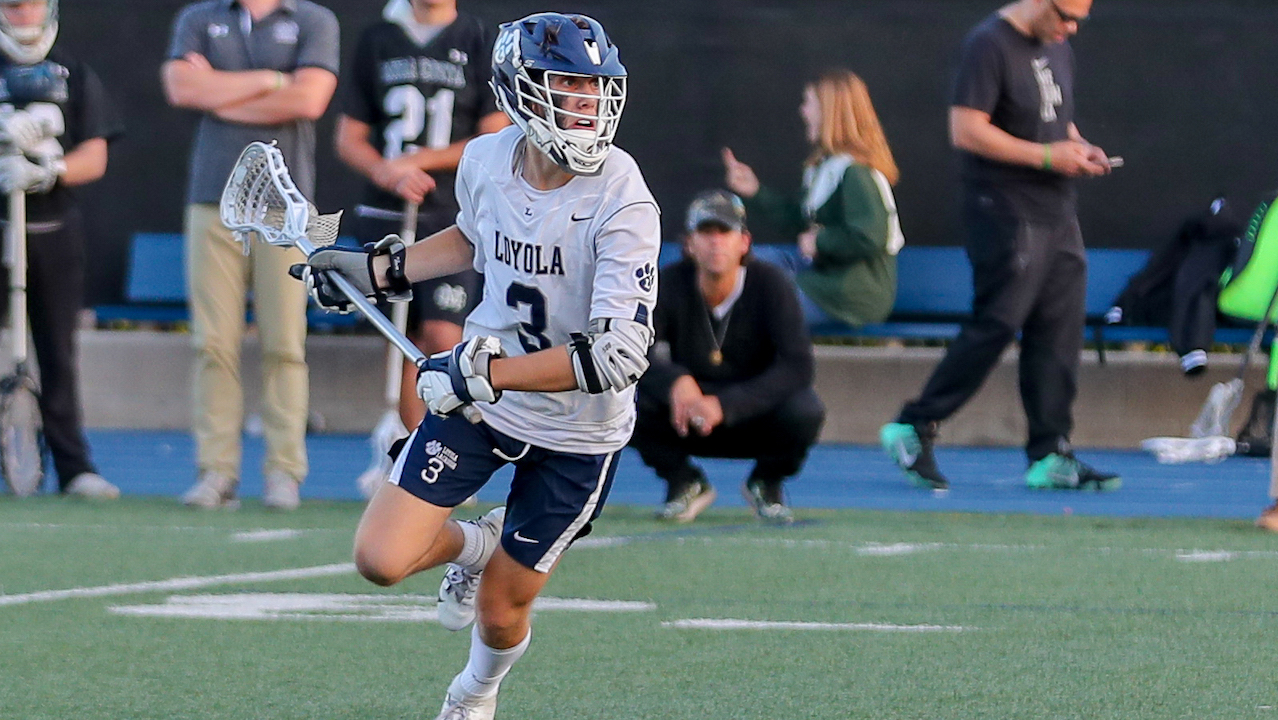 Aidan Lee tied the game with 18 seconds left and Alex Horowitz delivered the winner in overtime to lead No. 2 Loyola to a l 13-12 over No. 3 Foothill on Saturday at Tustin High School. The win also gives head coach Jimmy Borell his victory as a Cub.

Lee, Horowitz, and Owen Gaffney each had three goals for Loyola while Matt Garvey scored two goals. Robert Roges and Hudson O’Hannlon had one goal apiece for the Cubs.

The game was tight throughout with numerous lead changes and ties. Loyola scored first but then had trouble getting the ball past Joey Garcia (12 saves on the night) for the rest of the quarter, and Foothill was able to build a 4-2 Q1 lead behind goals two goals from Hofer and one apiece from Easton Babb and Dean Pistone (3g).

Foothill opened the fourth quarter by scoring four straight goals, with the fourth one being a man-up, taking the lead at 11-10 at the 4:11 mark. But almost a minute later, Horowitz was there to tie it up at 11-11.