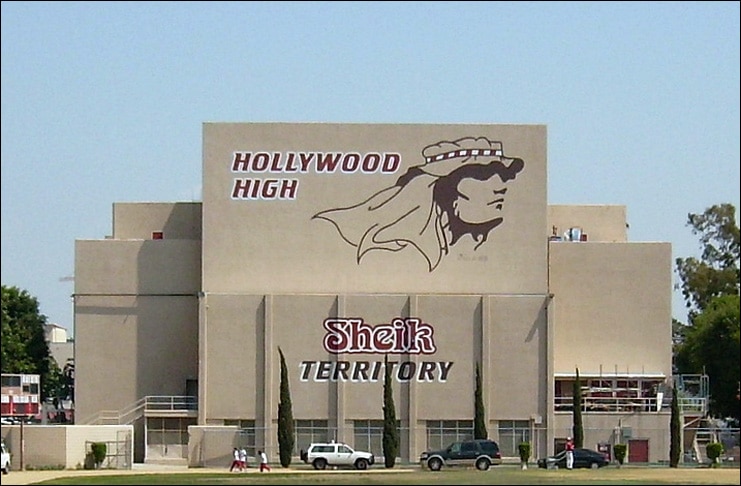 Hollywood High School is in the process of adding boys and girls lacrosse teams to compete in the upcoming season. The school posted job listings on LaxPower.com earlier this month.

“This will be the first boys and girls lacrosse teams to be formed at Hollywood High School, and we are very excited to add the sport to our athletic program,” assistant principal Samuel Dovlatian said via email. “We are not a club but a CIF, school-based team that is starting up in the heart of Hollywood.”

Dovlatian said the school plans to field varsity teams only this spring while hoping to add junior varsity in the future. He said administrators have begun reviewing applications but are still seeking qualified candidates for each position.

“While we have quite a few interested boys and girls, we hope to garner more interest on campus and surrounding middle schools for future growth,” Dovlatian said, adding that the school is receiving assistance from the Santa Monica Dragons in launching the new program.

Historic Hollywood High, located at the intersection of Highland Ave. and Sunset Blvd., is a Los Angeles Unified School District school and a member of the CIF City Section. With the addition of Hollywood, the City Section lists 10 schools competing in boys lacrosse and five in girls lacrosse.