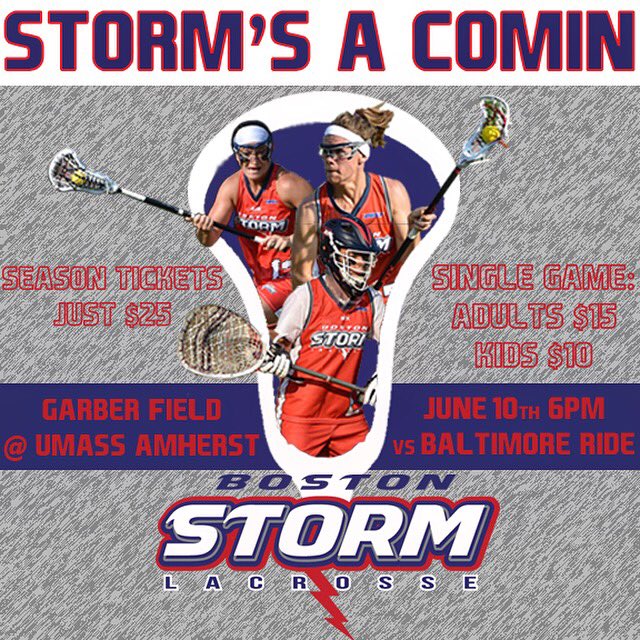 The full press release from the UWLX is presented below.

BOSTON – With its inaugural season now in the books, the United Women’s Lacrosse League (UWLX) has officially named its 2016 All Stars. Thirty players were named UWLX All Stars, creating the potential for exhibition matches over the offseason.

In the naming of the two All-Star Teams, the four UWLX head coaches (along with their coaching staff) selected their top positional players. Four goalies were selected overall, along with 10 players in the midfield and eight each in the attack and defense.

*All Stars are listed by position in alphabetical order.

History was made on July 31 at Johns Hopkins University in Baltimore, when the Long Island Sound defeated the Boston Storm in the inaugural UWLX championship game, 13-8. With the win, Long Island became the first-ever champions in professional women’s lacrosse history, capping off a highly successful season that saw the Sound sit atop the UWLX standings for the entire 2016 campaign and enter the playoffs as the top seed of the tournament.