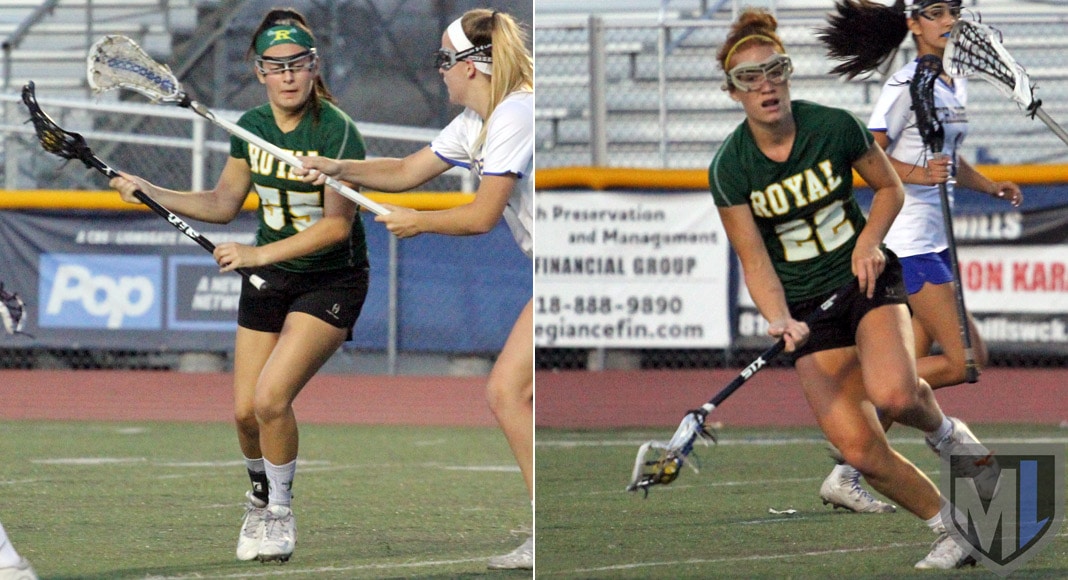 The No. 13 Royal Highlanders won their fourth consecutive game Wednesday and their third in that stretch over a ranked opponent, beating No. 4 Oak Park 13-9 at Oak Park.

Royal was ranked No. 7 in the preseason coaches poll after having reached the second round of the playoffs last spring, but the Highlanders lost to Westlake and West Ranch early in the season, then to Marlborough and Chaminade in the Birmingham Bash tournament March 17.

The Highlanders capped that tournament with a win over Palisades, though, and that started a winning streak that now has included wins over Birmingham and Oak Park. Royal is now 7-4 overall with all four losses to teams currently ranked in the Top 15, three of them in the Top 10. The Highlanders also have wins over four Top 20 teams.

Against Oak Park on Wednesday, Royal scored three consecutive goals late in the first half to lead 7-6 at halftime, then opened the second half with another three-goal run to take a 10-6 lead. After Oak Park pulled within 10-7, another three-goal Highlanders burst pushed them ahead 13-7 with three minutes to play and essentially put the game away.

After facing El Camino at home on Friday, the Highlanders travel to Chaminade on Tuesday for a rematch with the No. 5 Eagles. They also have a home rematch with Oak Park still to come on April 25.