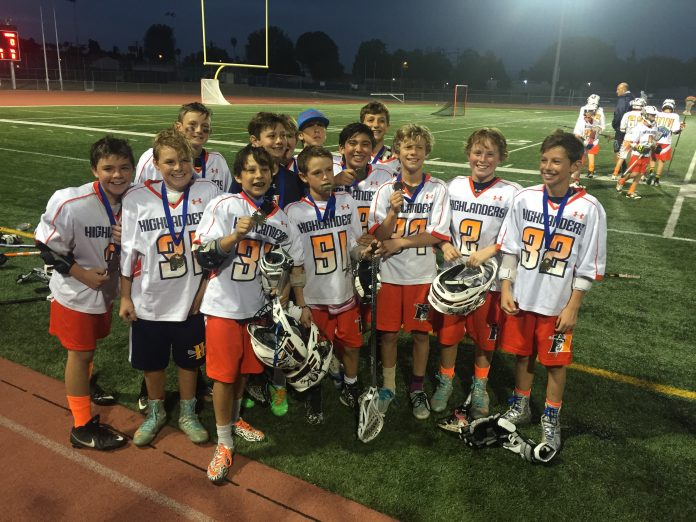 In the lacrosse world and even in SoCal lacrosse Hewes middle school is a little known name.  Only hard core OC lax fans know where it’s located.  In an era in which SoCal sports seem to be all about recruiting at the HS level, in all sports, the middle school in Tustin CA bucks the trend and has produced multiple all Americans and multiple OC championships as well as OC-LA combined tournament championships.

A few programs still roll with primarily the local kids in lacrosse.  Yorba Linda has built a very strong program with local talent.  CDM has also found success with local players. Newport Harbor had a very strong team in 2019 and had everyone back in 2020 before the season got cut short, they could have won it all.  San Clemente went to an OC final in 2012 and semis in 2018 with local kids.   But Hewes Middle School stands out as a feeder program for high school success like no other program in OC history.

The school is a stone’s throw away from Foothill High School and the youth team is now known as Crush but once again Foothill will play for a championship on foundation built from Hewes alumni.  Friday’s semi final was one of the most well attended games in memory that was not part of a double header.  Former players, parents of former players, along with the current fans base turned out in numbers.  Throw in the student section and it looked like a football crowd.  Post game as the players, coaches and parents celebrated the victory I heard someone say “hey you know they all went to the same middle school, Hewes?”……Tues should be a good one.