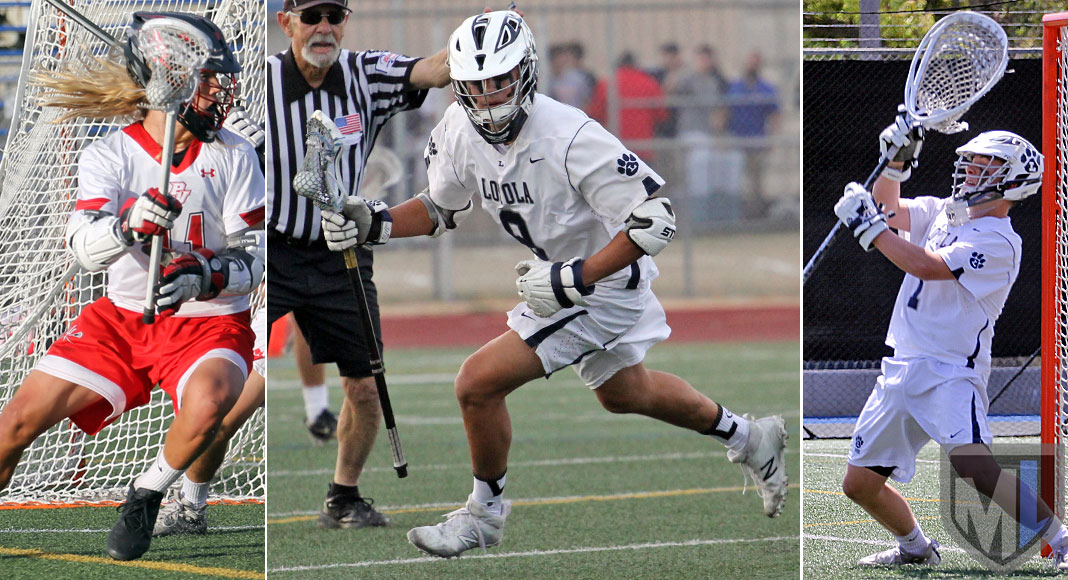 Nineteen underclassmen were honored among the 41 players selected, including one freshman and three sophomores. In addition to the freshman Sharp and sophomore McAusland, sophomores Cole Garvey (Mira Costa) and Douglas McCarthy (Agoura) also made the list.