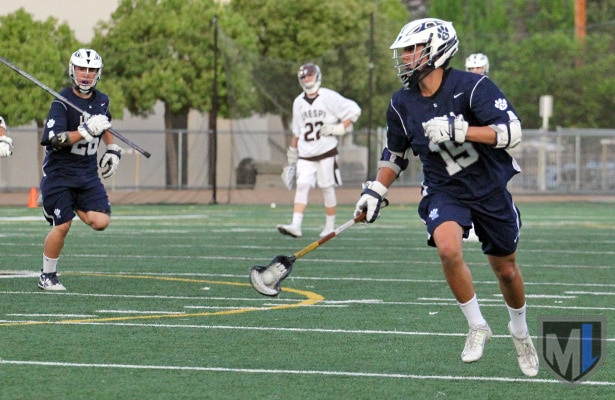 The Cubs (9-3, 4-0) led 5-0 after one quarter, 9-1 at halftime and 14-5 after three quarters. The margin hit 12 and triggered a running clock when Mason O’Hanlon hit Jonathan Partamian for Partamian’s third goal with about four-and-a-half minutes to play, making the score 17-5.

Ryder Mora (4g, 1a) and Partamian (3g) led Loyola in scoring, but they had plenty of help. Eleven different Cubs scored goals, and four more provided assists. O’Hanlon (2g, 1a) and Kaiser Frye each scored twice.

The face-off dominance, along with 35 ground balls, kept the ball in the hands of the Loyola offense much of the game. The scorebook showed the Cubs with 47 shots. Loyola goalie Joe Theuer, meanwhile, faced very few, recording four saves before giving way to Michael Doud and Will Parducci in the second half.