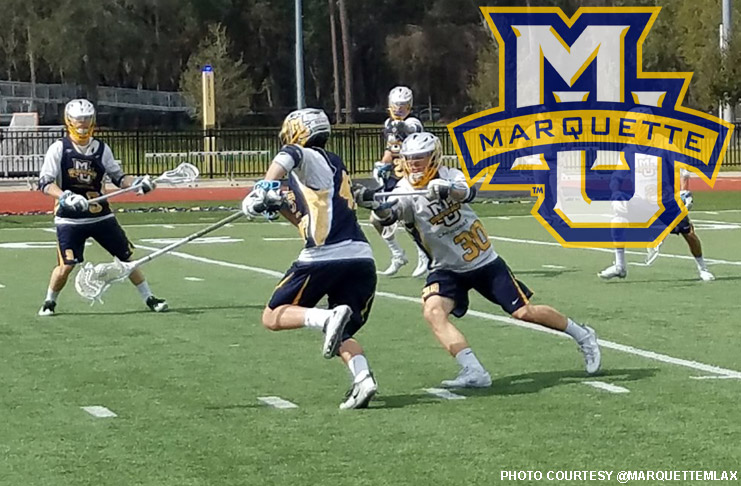 Peter Henkhaus of Palos Verdes and Josh Williamson of Redondo Union each scored goals for Marquette on Saturday, highlighting a long list of LA-area contributing at the college level.

For Jacksonville, freshman Brett Reilly (Westlake ’16) started at attack but didn’t score on four shots. He was credited with one ground ball.

• Captain Jack Vonarb (Crespi Carmelite, ’12) had a nine-point week. Vonarb led Rollins to a 12-6 win over Young Harris on Sunday, notching four goals and an assist for a team-high five points.  He followed that up with a four-point (3g, 1a) outing in a 14-12 loss to Lenoir-Ryne on Saturday.