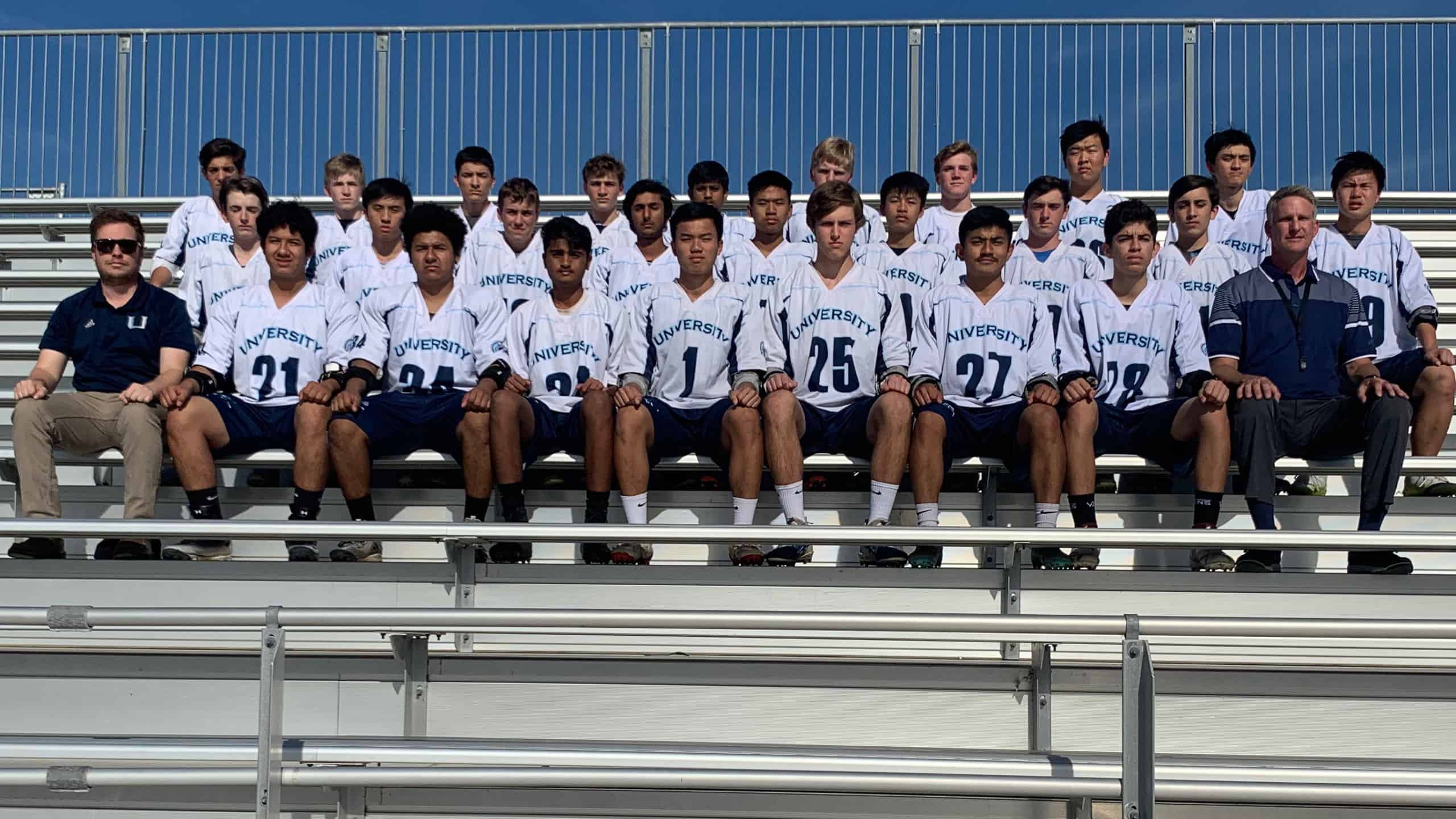 Gaynor didn’t hesitate because he was prepared. He has five deaf or hard of hearing (DHH) players between his JV and varsity teams and has had plenty before. Eight years ago, he developed a system for faceoffs for the DHH players.

Gaynor, who has coached at University for 10 years, worked with officials to figure out the most ideal and fair system. The official stands perpendicular around three yards away, with one hand closed in a fist so that the player can see it in his peripheral vision. When the ref blows the whistle, he opens his hand to signal the DHH player.

“I’m challenged with faceoffs,” Jimenez said via email. “I learn a lot. I work hard at practice. I want to show coach proof that I can do it! I always think of positive!”

The hearing of the DHH players varies. Jimenez is deaf. Others, like Christian Ortiz and Christian Rettberg, have hearing loss but can still listen well thanks to surgery or hearing aids. Andrew Martin has about 30% of his hearing.

“The most challenging part of lacrosse is when I’m on offense and I can’t hear the coach from the sidelines or sometimes my teammates telling me where to move,” Rettberg said. 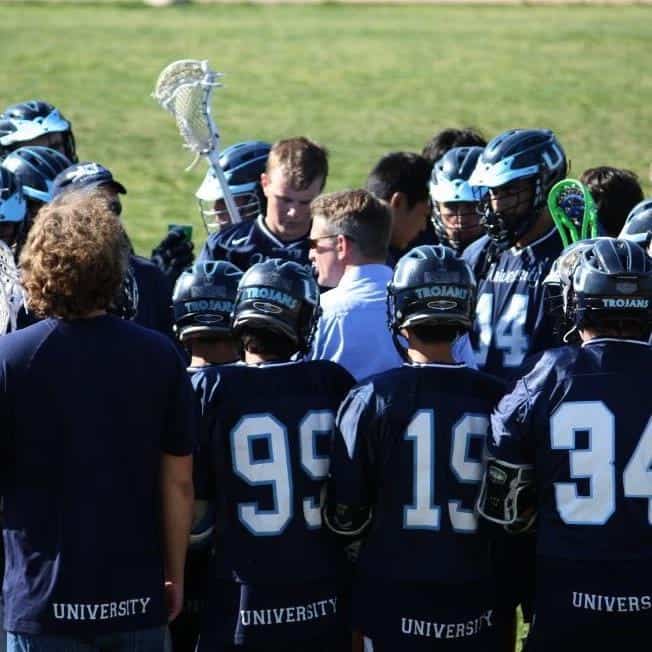 Hearing ability hardly sets the DHH players apart from the rest, though. None of them feel out of place on the team and all have the same drive as their teammates to get better.

“Playing lacrosse made me feel like I was part of the family,” Martin said in an email. “It’s my first year of playing lacrosse and sometimes I would make mistakes, but I would use them to get better.”

Ortiz was the only one to have hesitation in joining the lacrosse team. Not because of his hearing, but because he thought it was boring. Until he saw his friends playing.

“Rettberg and Andrew played pass with each other, so I watched them and it looks interesting,” Ortiz said via email. “So I asked Rettberg what the rules are and he told me everything, so I love lacrosse now.”

Gaynor succeeded in teaching the game and making his players better, too. Although he can’t always simply tell them what to do, he’s used YouTube videos with closed captioning and videos of himself as well as nonverbal cues to teach and direct them.

University also provides a sign language interpreter for the lacrosse team. Although Gaynor doesn’t know sign language himself, his gestures seem to be effective.

“I don’t know sign language,” said Gaynor, who is the team’s only coach, “but when I’m talking and my hands are flailing, the kids ask if I know. It’s strange, a lot of the gestures, I guess it makes sense.”

Gaynor has put a lot of effort into coaching the game itself. But with a team that is mostly new to lacrosse, he wants to foster good attitudes, too.

“You don’t want to be easy,” he said. “I feel like you do too much for kids these days. For me, it was ‘Here’s a ball, figure it out.’ It’s the challenge in itself. I can show them how to improve. I can critique them and coach them. Ultimately, it’s got to be do they want it?”

With the introduction of the CIF Southern Section playoff system this year, University had hopes of reaching the playoffs for the first time this year,  Unfortunately, the Trojans’ hopes were dashed when the season was canceled due to concerns related to the coronavirus outbreak, along with the rest of the spring sports across Southern California.

Although they never had the chance to reach the playoffs, Gaynor is still happy with the success of his players, regardless of how well they can hear.

“Our team this year, we have 26 kids,” he said. “Twenty percent of them had lacrosse IQs. Twenty percent of that were DHH and also brand new to the sport. So really a unique year for me in my 10th year at Uni, coaching an amazing bunch of kids. They impressed me so much.”

The West Coast Warriors hosted a talent bunch for tryouts on Sunday. Devo took not of more than a few standouts.
Read more