Harrison Leads Machine with 8 pts in Loss to Canons 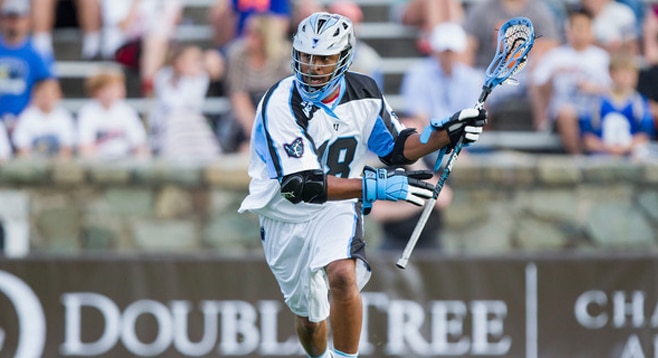 The Ohio Machine fell to the Boston Cannons 17-16 on Friday night at Selby Stadium in Delaware, OH. The Machine now move to 2-4 on the season while the Cannons climb to 3-3 while on the road. In the loss, Kyle Harrison led the Machine with four goals and four assists for a total of eight points

A late Ryan Boyle goal with just over a minute to play gave the Cannons a 17-16 win over the Machine.

Next, the Machine will take on the Rochester Rattlers at Selby Stadium on Saturday, June 14 on the League’s YouTube Channel at 5:30 p.m.