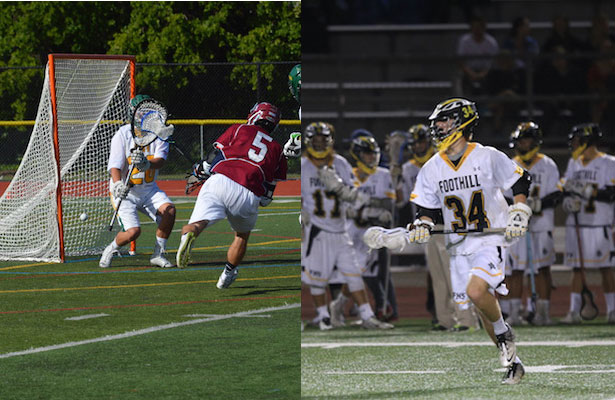 Senior attacks Samuel Harnisch (St. Margaret’s) and Kevin Kodzis (Foothill) were identified as two of the Top 100 seniors in the country by Recruiting Rundown yesterday. Harnisch is committed to Denver and Kodzis is committed to Holy Cross.

Rivals during the high school season, Samuel and Kevin have played together with various clubs since 8th grade starting with FCA in Vail. They were also teammates on the 2015 Under Armour All American West squad that beat teams from Long Island, Baltimore and New Jersey before bowing out in the semi-finals with a 5-1 record.

We look forward to seeing these two this year in the OC!