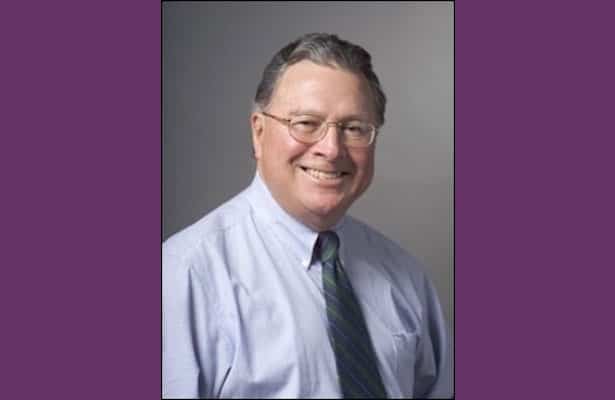 It is with our deepest sorrow that we announce the passing of one of Orange County lacrosse’s founding fathers, Hank Nuñez.  Hank, a member of the Southern California Lacrosse Hall of Fame, passed away on Christmas Day.  A tireless supporter of youth sports and the community, Hank helped fuel the growth of both soccer and lacrosse in Orange County.  He was not only an Executive Board Member of the Orange County Lacrosse Association, he was also the Regional Commissioner of Tustin AYSO Region 9 from 1995 until 2003.  He also served on the City of Tustin Parks and Recreation Commission and the Tustin Education Fund board of directors.

Hank became involved with lacrosse in 1998 when as the AYSO Regional Commissioner he was asked for assistance in obtaining field space and developing youth lacrosse in Tustin and Orange County.  Finding open field space was one of the major challenges facing new lacrosse programs at the time.  Hank’s success in obtaining the fields for lacrosse was key to the sport’s development locally.  He continued to stay involved in lacrosse, a game that was new to him in 1998, and his accomplishments over the next 15+ years were a driving force in the game’s explosive growth in Orange County.

Hank helped establish the Hewes Middle School and Tustin Tigers youth lacrosse programs.  He helped start the program at Foothill High School. As Chapter Chair of the CIF Committee, he was instrumental in working with the Tustin Unified School District to make lacrosse a  Foothill High School to become the first CIF Varsity Lacrosse Team in Orange County. His actions in this capacity were instrumental in the acceptance and explosive growth of this sport throughout the other school districts within the Orange County area of the Southern Section.  He helped over 20 high schools in their efforts to make lacrosse a CIF sport.