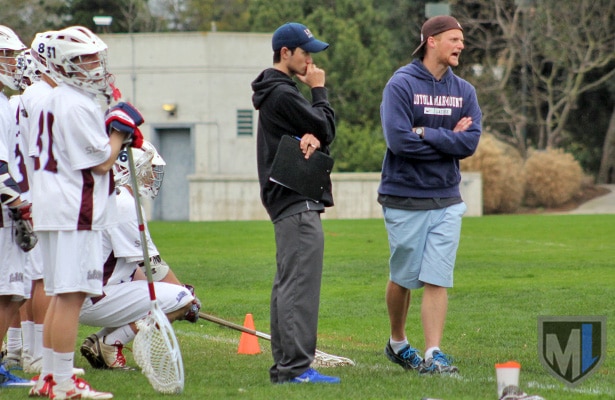 Viewpoint School announced Tuesday that Mike Gvozden has been hired to replace Michael Delabar as the school’s head of lacrosse operations, responsible for the program from elementary grades through high school.

Gvozden, who played collegiately at Johns Hopkins (including the 2007 national championship team), replaces Delabar, who told MaxLax he is moving on to other things but still will be coaching the MCLA club at Occidental and with the Prolific Lacrosse club out of Thousand Oaks.

We are excited to welcome Mike Gvozden as our new Head of Lacrosse Operations & Varsity Head Coach. #GoPatriots pic.twitter.com/pNdJxhnh4d

Gvozden’s departure presumably leaves an opening at Loyola Marymount, where he has coached the last three seasons.