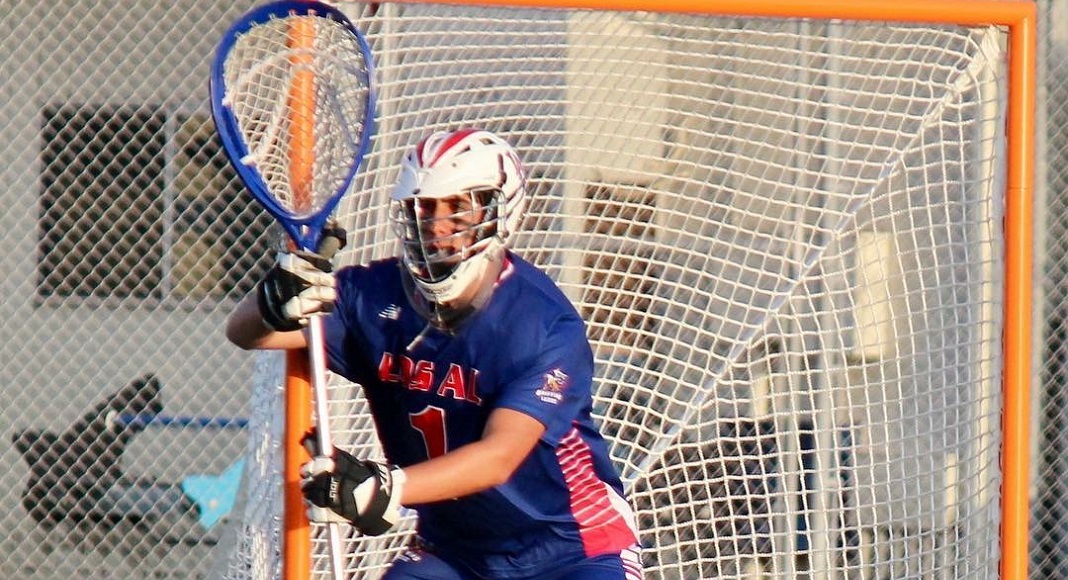 Cuccia, who is projected to be the starting goalie for the Griffins following the graduation of last year’s goalie Cullen Murray, had 36 saves and seven groundballs last season.

“I’ve known Guido as a player since his days in youth lax.  He has developed into a great goalie with no fear in the cage, I have high expectations for him this upcoming season and throughout his future college career,” Los Alamitos boys lacrosse coach Tim Fox said.  “Excited for Guido’s commit to Piedmont and wish him best of luck at the NCAA level!  Proud of Guido and believe he will do great things with continued focus and hard work.”

Last year, the Lions went 9-8 overall and 5-1 in conference play. They lost in the semifinals of the USA South Atlantic Conference Tournament in overtime to Methodist University 10-9.