Griffins Pull Away From Newport Harbor 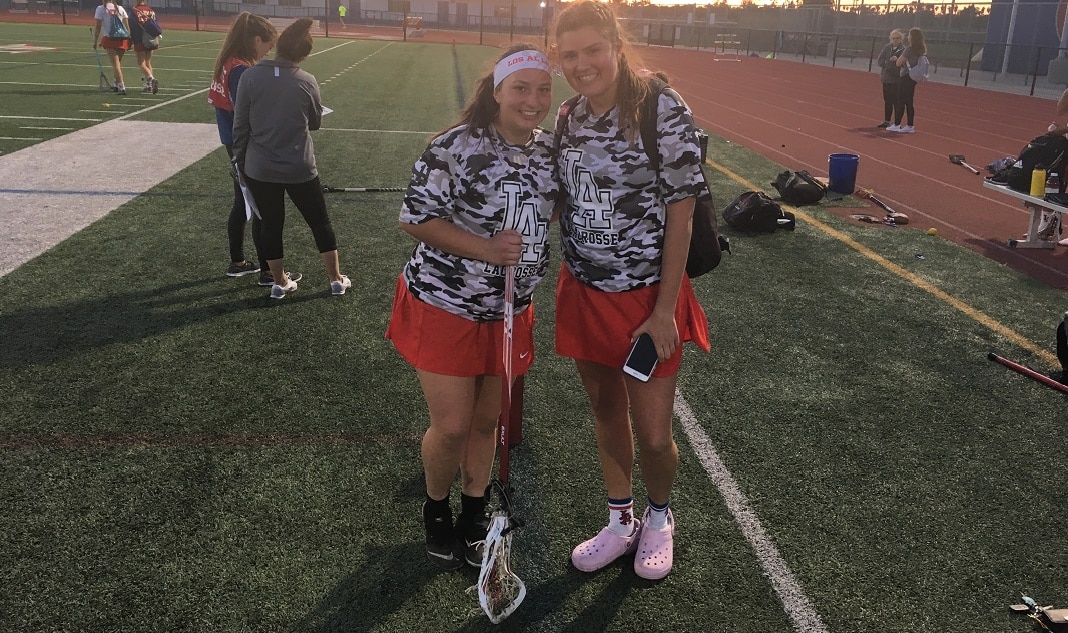 Aragon was pleased with her team’s effort and readiness to play.

“Honestly, we got mentally prepared. We’re right at that halfway mark in the season, and I think that’s when you start losing your girls mentally and everyone gets burnt out. We didn’t do anything too strenuous or crazy, it’s all about our mental game at that point,” Los Alamitos coach Sophia Aragon said.

The Griffins fell behind 2-0 to start the game but took their first lead of the game at 3-2 after a goal from Kalish. The two teams traded goals, eventually finding themselves tied 4-4 when Aragon to call timeout.

The timeout worked, as the Griffins scored two straight goals to lead 6-4. The Sailors closed the gap to one goal when they scored in the final minute of the half despite being shorthanded with a player in the box.

The Griffins’ defense came out strong in the second half, holding the Sailors scoreless until Caroline Farley scored at the 7:23 mark, but at that point, the Sailors were down 9-6 and were unable to complete the comeback.

“I was very happy with Morgan. It’s been really nice to see her as a captain and a senior and her finally step into that role and those shoes that we knew she was capable of doing last year,” Los Alamitos coach Sophia Aragon said.

Kalish who was playing in only her second game after returning from an injury, spoke of the team’s preparation for the Sailors.

“I think it was a whole team effort, everyone showed up today. We practiced for this team, we knew what they had, we knew what we had and we just left it all on the field,” Kalish said.

The Sailors were led by Delaney Knipp who had five goals while Mariana Miller had two goals. Farley contributed to the Sailors other goal, while Willa Rath had eight saves.