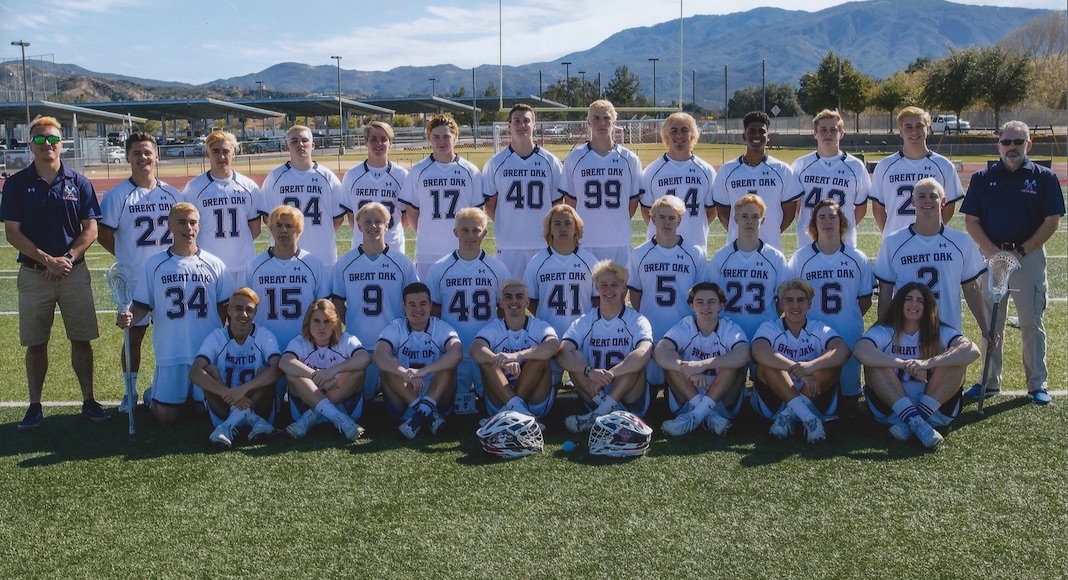 Following a one-year sabbatical, the Great Oak boys lacrosse team returned to the top of the Southwest League this season.  The Wolfpack powered through the league with a perfect 5-0 record and clinched the crown by defeating Vista Murrieta 11-9 on Tuesday.

Great Oak played as an independent until 2015 when the Murrieta programs started their CIF programs and established the league.  The Wolfpack has now won three of the four league championships and has lost only one league game.  That loss was to Murrieta Mesa last season.