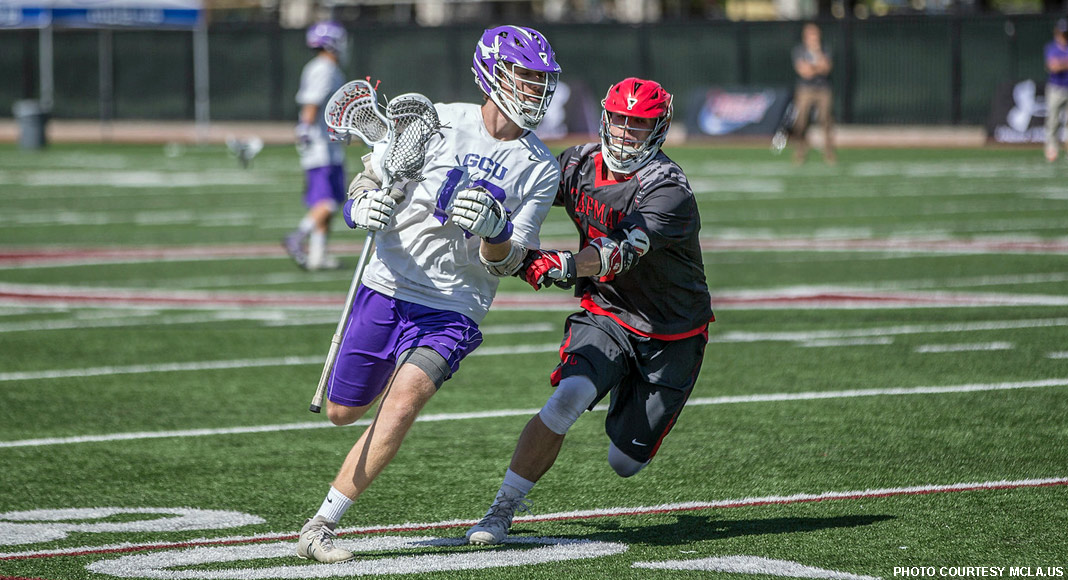 ATLANTA — It has won the national championship in two of the last three years, and now Grand Canyon enters the 2018 season as the No. 1 team in the Under Armour MCLA Division I Preseason Coaches Poll.

Cal Poly at No. 10 and UC Santa Barbara at No. 15 are the only other Southern California teams voted to the Top 25, although defending Division II national champion Concordia is the first team just outside the ranking, listed under “also receiving votes.”

After advancing to the national semifinals last spring, California sits at No. 3, well ahead of No. 4 Brigham Young. The Cougars edged out No. 5 Georgia Tech — the other semifinalist from last year — by three points.

The California roster has very SoCal feel to it, with 18 players listed from SoCal high schools:

Arizona State at No. 7 was the third of four SLC teams in the Top 25, but Concordia, Arizona, San Diego State and UNLV are listed as also receiving votes.

RMLC club Utah, in its last season as an MCLA club before moving to NCAA Division I in 2019, was ranked No. 8.