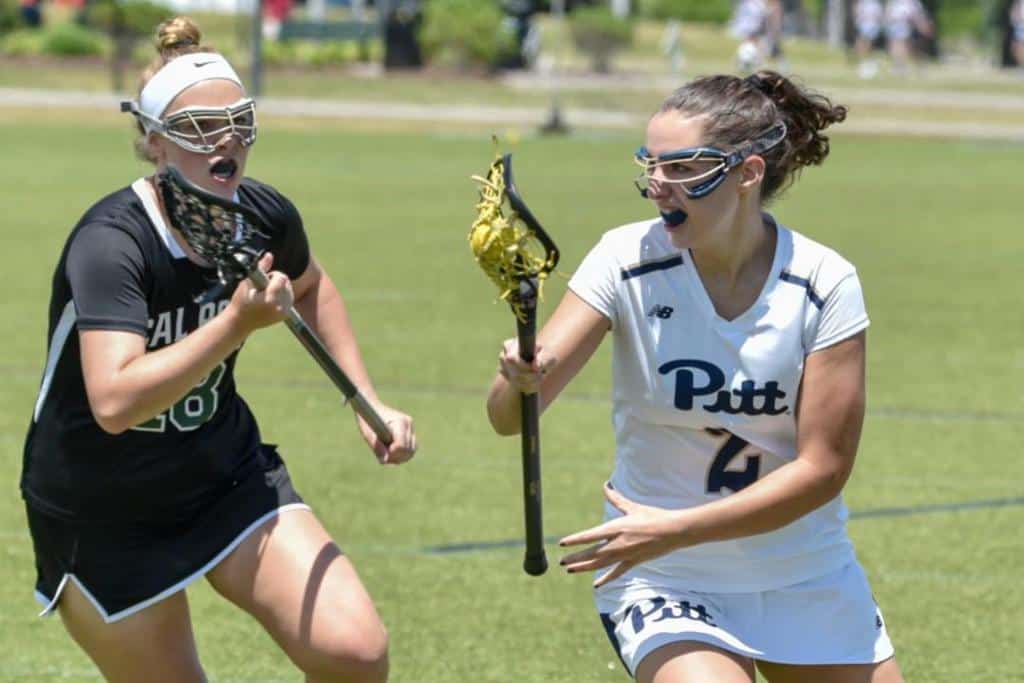 Seven of the nation’s top 11 college club women’s lacrosse programs will play in the Golden State Invitational at UCLA this weekend.  Now in it’s third year, the GSI draws a sm all but select group of seven teams to the Intramural fields on the UCLA campus.

“The GSI is always one of the weekends we are most excited for during our season,” said UCLA’s returning All-America midfielder Sophie Kamanski told USLax Magazine. “It is such a fun weekend of competitive lacrosse and we always look forward to playing highly ranked and well-established teams. It sets a competitive tone for the rest of our season.”

No. 1 Michigan will puts it top ranking on the line in games against the four California teams. the best teams, and preferably, the West Coast teams,” Michigan coach David McKinnon told USLax Magazine. “This is a great way to get a very quick idea how some of the best teams match up. We use it as a benchmark for a number of things when we get back to practice the following week.”

The WCLA features 79 Division I teams and 137 Division II teams that compete under the US Lacrosse umbrella. The 2020 season will conclude with the D-I and D-II national championships in Round Rock, Texas, May 6-9.