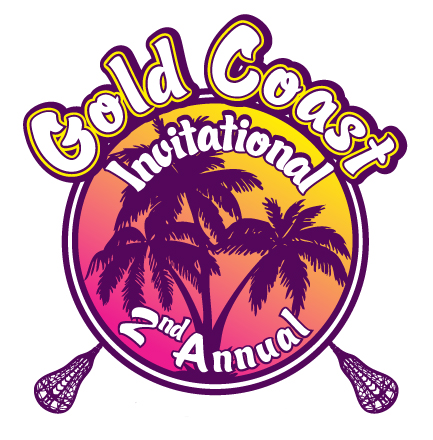 “We did not want to throw in the towel completely,” said tournament director Paul Ramsey, “and instead we did what we could to get teams matchups.”

“It will end up we have five teams tied for first place in the Varsity Division but that’s better than not playing.”

Ten schools hung in there through the process but not all the teams waited to see if they would like the Plan B. The event lost teams early and it was a scramble. But the pivot would have gotten them games and they might have been able to play at home.

Teams from the following ten schools are getting games with these matchups.  One April 10th game was changed to April 17th. It was better for Santa Monica and Village Christian to play the next Saturday if they weren’t traveling to Santa Barbara to get the tournament experience.

It’s not all rosy.  The Dos Pueblos Varsity and JV teams were hoping to play but their first round matchups were with LA County teams and Santa Barbara County is not yet allowed to play LA County.  The Chargers will go without getting to play LA county based Santa Monica.  Santa Barbara was going to play Village Christian (LA County) but scrambled to pull Cate School into the mix.

“I’m disappointed we didn’t find anyone for Dos Pueblos when we started to scramble a few weeks ago,” says Ramsey.  “They deserve to play too but these restrictions and a bunch of Ventura County teams we asked are already on their schedule and didn’t want to play them twice.”  Planning and invitations for the 3rd Annual Gold Coast Invitational will start as soon as the February 2022 dates for it are set.