Glen Miles To Be Inducted Into Hall of Fame Tonight 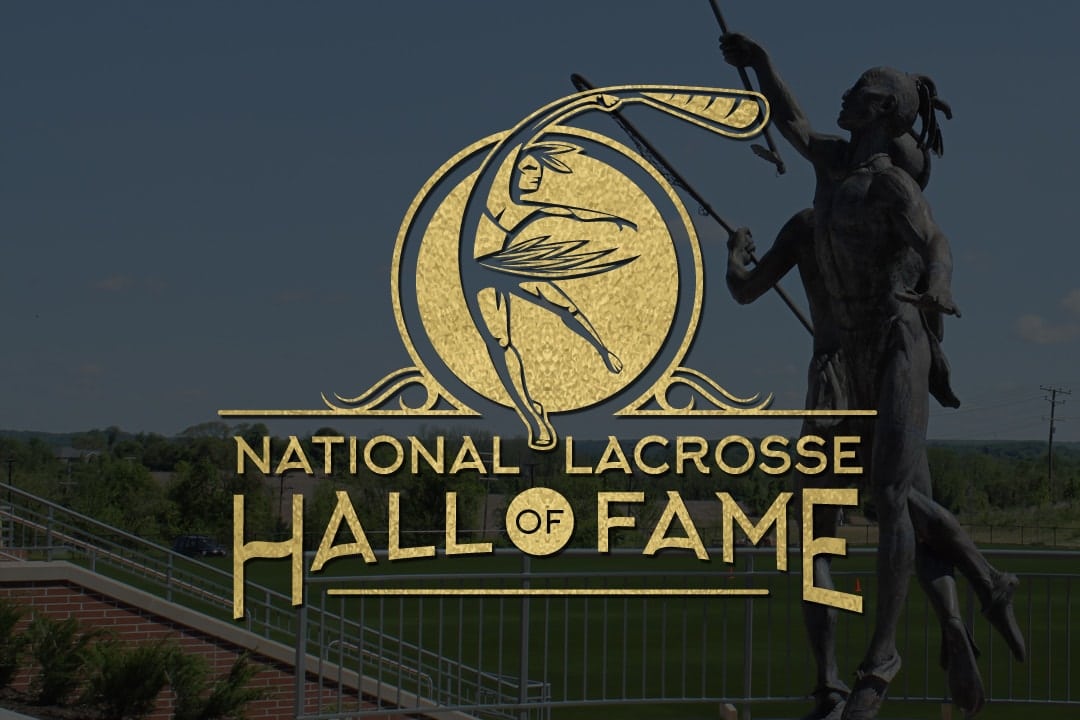 St Margaret’s head coach and Victory Lacrosse Program Director Glen Miles will be inducted into the National Lacrosse Hall of Fame tonight.  Miles and the other members of this nine-person class will be officially inducted in a ceremony at The Grand Lodge in Hunt Valley, Md.

Miles will be inducted as a truly great player. He was a three-time All-American midfielder at the United States Naval Academy, earning first team honors in 1986, and second team honors in 1984 and 1985. Additionally, Miles was selected as the national midfielder of the year in 1986 and played in that year’s North-South All-Star Classic. He finished his Navy career with 140 points scored (65g-75a), ranking 13th on the Mids’ all-time list. Miles was a member of the world champion 1990 U.S. Men’s National Team, and served as an alternate for the 1986 U.S. Team. He also enjoyed a 10-year post-collegiate career with the Mount Washington (Md.) Lacrosse Club. Miles has been previously inducted into the US Lacrosse Greater Baltimore Chapter Hall of Fame and the United States Naval Academy Hall of Fame.

The other members of this year’s HOF class are presented below.

Margie Anderson
Anderson will be inducted as a truly great player. Following a standout prep career at Needham (Mass.) High School, Anderson became a four-year letter winner on attack at the University of Massachusetts. She was team captain and team MVP of the squad as a senior in 1982 while helping UMass to capture the inaugural NCAA women’s national championship. She was also the team’s leading scorer that season. Anderson also played on the U.S. World Cup team in both 1986 and 1989. She finished as the tournament’s leading scorer in the 1986 World Cup and scored the game-winning goal for Team USA in the 1989 championship game. She was also a member of the U.S. Touring Team to England in 1984. Anderson enjoyed a nine-year career as a club player in New England, and has been previously inducted into three other halls of fame.

Kim Basner
Basner will be inducted as a truly great official. A native of Philadelphia, Basner has officiated at the highest levels of the game during a 21-year umpiring career and also served the game in numerous local and national roles. Basner has officiated three NCAA national championship games, five national semifinal games, and numerous Pennsylvania high school state finals. She has also officiated at four international events, including the 1993 World Cup final in Scotland. She has served on the US Lacrosse Rules Committee for over 10 years, and also served as the NCAA’s coordinator of officials for championships from 2006-2014. Basner has previously received the US Lacrosse Philadelphia/Eastern Pennsylvania Chapter’s 25-year service award and the IWLCA’s President’s Award for Outstanding Service. She was previously inducted into the US Lacrosse Philadelphia/Eastern Pennsylvania Chapter’s Hall of Fame in 2007.

Joanne Connelly
Connelly will be inducted as a truly great player. After a four-year career at Penn State University, where she earned first team All-America honors as a defender in 1995 and 1996 and second team honors in 1994, Connelly became a fixture as a 10-year member of the U.S. National Team Program. She played on the U.S. World Cup Team in 1997, 2001 and 2005, helping to capture two gold medals. Connelly was selected to the All-World Team as a defender in 2005. She also represented the United States on Touring Teams in 1996, 2000 and 2004. Connelly has been previously inducted into the Brooks (Mass.) School Hall of Fame.

Julie Dayton
Dayton will be inducted as a truly great player. Dayton was a two-time first team All-American as a midfielder at Longwood College and was the school’s Female Athlete of the Year in 1981. She then spent 10 years as a member of the U.S. National Team Program. Dayton was a midfielder on the 1986 U.S. World Cup Team and also played on the U.S. Olympic exhibition team in 1984. Dayton was the recipient of US Lacrosse’s Beth Allen Award in 1987 as the most outstanding U.S. team player at the Women’s National Tournament. She has previously been inducted into four Halls of Fame, including the inaugural class for both Longwood University and the US Lacrosse Richmond Chapter.

Michele LeFevre Doyle
Doyle will be inducted as a truly great contributor. She has served as a coach, administrator and game ambassador helping to develop girls’ and women’s lacrosse locally, nationally and internationally for over 20 years. Doyle spent 18 years as the Pennsylvania Interscholastic Athletic Association’s (PIAA) lacrosse representative and chair, and 16 years as the Pennsylvania Central Athletic League’s chairperson. She organized the first girls’ lacrosse state tournament for the Pennsylvania Keystone Games, and served as the tournament’s co-director from 1997-2000. She held a number of active leadership roles in the United States Women’s Lacrosse Association (USWLA) and conducted national and international camps and clinics for nearly 20 years to promote the sport. She was previously inducted into the US Lacrosse Philadelphia/Eastern Pennsylvania Chapter’s Hall of Fame in 2000.

Mike Morrill
Morrill will be inducted as a truly great player. Morrill was a two-time collegiate All-American on attack at Johns Hopkins University, earning first team honors in 1988 and third team honors in 1987. He helped to lead the Blue Jays to the national championship in both 1985 and 1987, and finished as the team’s leading scorer in both 1987 and 1988. Morrill was selected for the North-South All-Star Classic in 1988 and also named to the All-Time Johns Hopkins Team that same year. Morrill won two world championships as a member of Team USA in 1990 and 1994, and he was selected to the All-World Team as an attackman in 1994. He has been previously inducted into two other halls of fame. He joins his grandfather, Kelso, and father, Bill, in the National Hall of Fame, becoming the first family to be represented by three generations.

Robert Shek
Shek will be inducted as a truly great player. Shek enjoyed an All-American career as a midfielder at Towson University, earning first team honors in 1991 and second team accolades in 1990. He was also selected as the national midfielder of the year 1991 while helping to lead Towson to a national runner-up finish in the NCAA Tournament. Shek helped Towson win three consecutive conference titles from 1989-1991. Shek won two world championships as a member of Team USA, capturing gold in 1994 and 1998. He also enjoyed a lengthy professional career, which including seven seasons as an indoor player for the Philadelphia Wings and Baltimore Thunder, and four seasons in the outdoor game with the Washington Power and Baltimore Bayhawks.

John Tucker
Tucker will be inducted as a truly great player. After earning honorable mention All-America honors as a midfielder at Towson University in 1981 and 1982, Tucker transferred to Johns Hopkins University and earned honorable mention status again in 1984 while helping the Blue Jays to the NCAA title that season. Tucker added three world championships to his resume as a member of Team USA in 1986, 1990 and 1994. He was named to the All-World Team in both 1986 and 1990. As a professional, Tucker played seven indoor seasons with the Philadelphia Wings, winning championships in 1989 and 1990, and being named league MVP in 1987 and 1989. He also earned All-Pro status each season from 1987-1994. He had his Wings jersey retired in 1994 and was also named to the team’s Silver Anniversary Team. Tucker most recently served as head coach and general manager for the MLL’s Atlanta Blaze.

US Lacrosse is the national governing body of men’s and women’s lacrosse and the home of the nation’s fastest-growing sport. US Lacrosse has more than 450,000 members in 68 regional chapters across the country and provides national leadership, structure and resources to fuel the sport’s growth and enrich the experience of participants.