GLax Preview No. 5 San Clemente vs. No. 12 Beckman 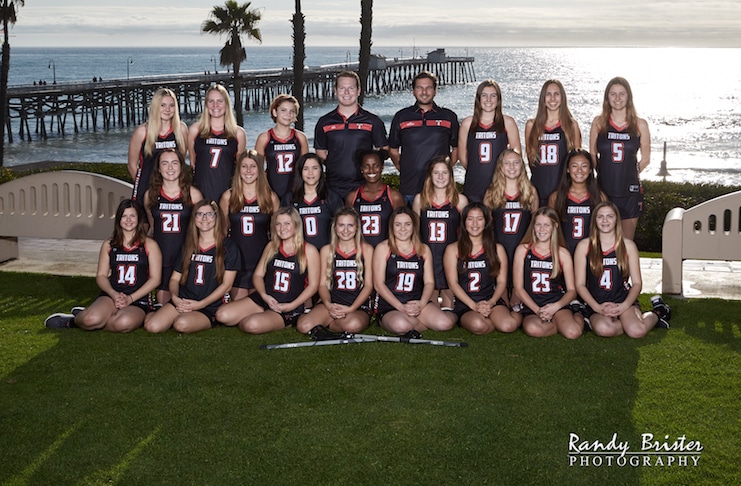 What to Know About San Clemente

San Clemente’s (13-3) season can be defined in one word: Improvement.  The Tritons increased their goals per game average from 8 to 13 and more than doubled their win total from 6 to 13.  They roll into the playoffs with a six-game win streak and the Sea View League championship.

“It has been a very exciting year for the young San Clemente squad,” said coach Josh Cain by email. “The biggest difference this year compared to the last few is the ability of the girls to trust one another and execute the game plan. Their confidence as a team has grown through season with each win and I can’t wait to see where the team goes next. We won our program’s first ever league title this year and hope to follow it up with our first ever playoff win. They have only scratched the surface of their potential and as a team they will be able to work through anything together.”

The offense is driven by a trio of junior who each put up 70-plus points this season: Shay Hefft, Jessica De Collibus, and Kiley Buckley.  Defensively, senior goalie Veronika Petrikas anchors a defense that held regular season opponents to less than seven goals per game.

What to Know About Beckman 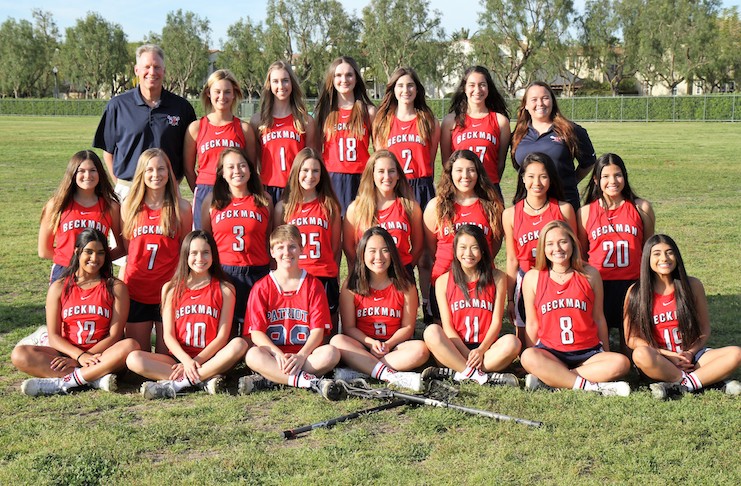 The Patriots come into the playoffs with the program’s lowest win total since 2007 but the momentum of a three game win streak.  The offense picked up a lot of steam in the final weeks of the season, averaging 14 goals per game over the last five games.  The Patriots may try to shoot it out with the Tritons.

Juniors Taylor Stern and Nidhi Satyadev as well as sophomore Carly Tobias put up big numbers this season.  If junior goalie Maddy Wolf and her defense held opponents to less than nine goals per game.  If they can do that to the Tritons, Beckman may pull off the upset.