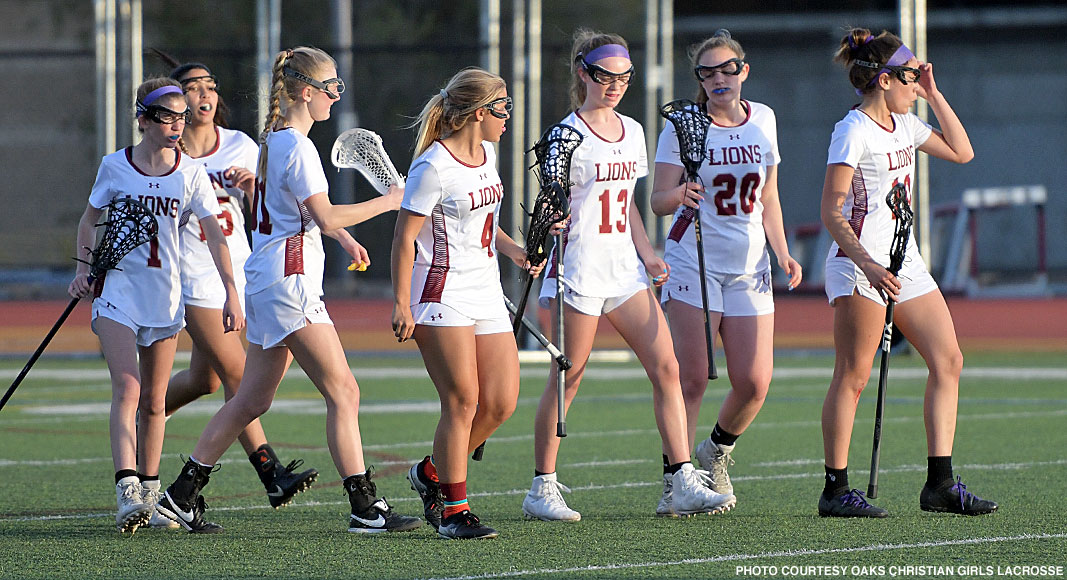 Six different players scored for No. 12 Oaks Christian, which earned its second win of the season over the No. 21 Lancers and its seventh victory overall this season, most in the program’s five-year history. Oaks Christian improved to 2-2 in Marmonte League play, tied for second with Newbury Park.

The visiting Royals led 9-2 at halftime on their way to an eight-goal win over the Dons in a Channel League game at Santa Barbara Junior High School.

The Royals (3-7, 1-3) worked every player onto the field in the first 14 minutes of the game. Eight reserves finished the game playing the entire second half for San Marcos. Ten different players scored a goal or had an assist for San Marcos.

The game completed the turn at the halfway point of Channel League play for San Marcos. It was the first Channel League win of the season and third win overall. The rapidly improving Royals are looking forward to the second leg of league play.

“There’s so much we’re doing well now, and we want to show it in these next six games,” San Marcos coach Paul Ramsey said.

In addition to its remaining league schedule, San Marcos has a nonleague game with Royal of Simi Valley still to play. Next up is a rematch with Thacher School. In the first meeting this year, the Toads bested San Marcos 11-10.