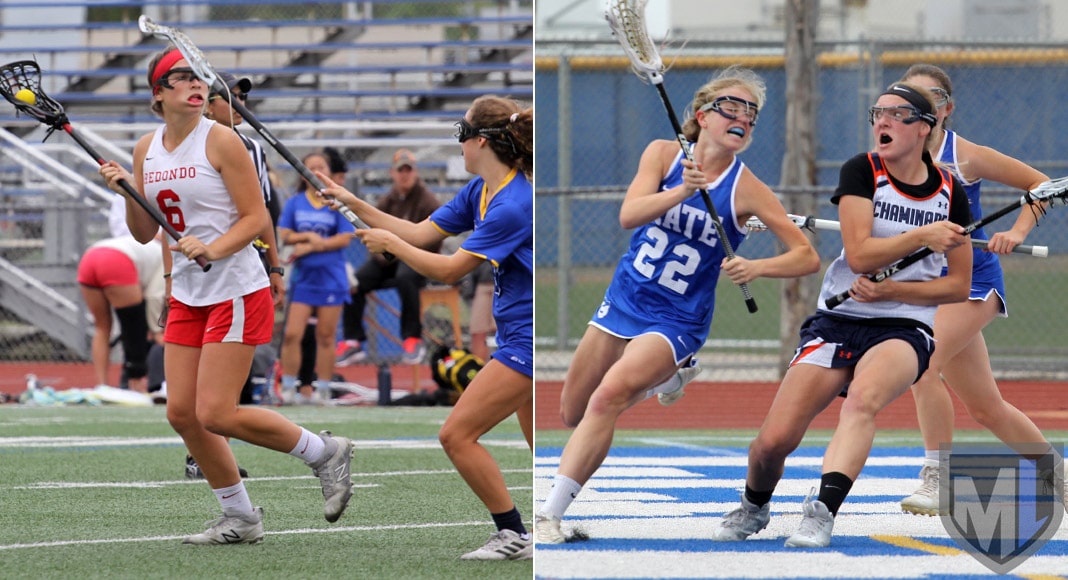 The top of the 2018 US Lacrosse/MaxLaxLA Preseason Coaches Poll looks an awful lot like the 2017 Final Four, with LA finalists Redondo Union No. 1 and Chaminade No. 2 followed by semifinalists Cate and Agoura.

Redondo Union received 10 first-place votes on the 12 ballots submitted, with Chaminade receiving the other two. Redondo was No. 2 on the two ballots that had the Eagles in the top spot, while Chaminade was placed second on six ballots, third on three ballots and as low as No. 6 on one ballot.