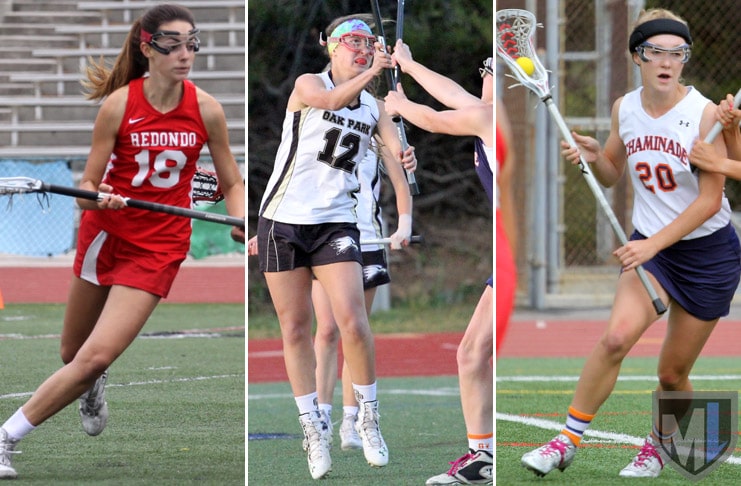 We continue our look at girls players to watch with a long and distinguished group of midfielders. All of the athletes listed below were cited by their coaches, whose comments are quoted below (and in some cases augmented by additional stats or background).

Here are some midfielders to watch in 2017 (listed alphabetically by school):

Tara Van Hoorn, junior: Last year she held our defense together, and this year she’ll be supporting and leading our the midfield.