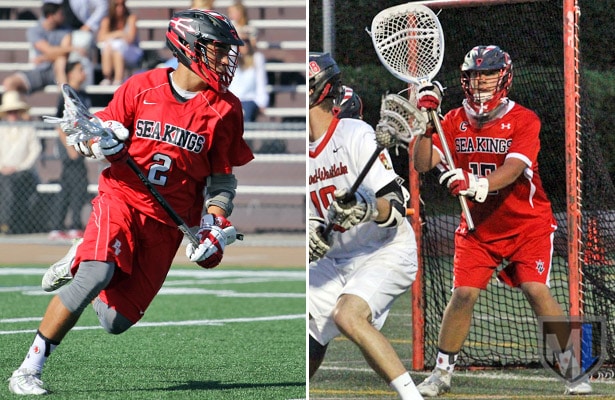 Gilbertson was named Player of the Year and McCann Defensive MVP, honors they each received last season, as well. Joining them atop the All-Bay League team was Peninsula senior Colton Michel, who was named Offensive MVP.

Notable among the 25 players receiving recognition is that 13 of them are underclassmen, including seven juniors on the first team. Additionally, three sophomores earned second-team mention, including attack Austin Lowi of Palos Verdes, midfielder Casey Bonner of Mira Costa and Peninsula LSM Phillips.