Get to Know Manny Rapkin 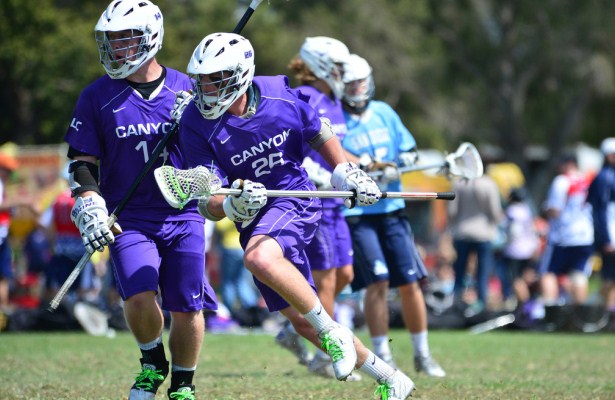 Manny Rapkin is in his fourth season as the Grand Canyon University Men’s Lacrosse Head Coach. Rapkin led the Antelopes to a 10-4record and their third straight appearance in the Southwest Lacrosse Conference Tournament in 2014.  A talented team that included five All-Conference players and four All-Americans on the 2014 roster, the Antelopes are hoping to return to the MCLA National Championships in 2015. Coach Rapkin took some time out to tell us about his background and his coaching philosophy.

Tell us about your lacrosse background. Where did you play? How long have you been coaching?
I played High School in New York, played at Sienna College and have been coaching for 10 years.

What style of play do you like to use?
Up tempo

Did you have a pre-game ritual as a player? What was it?
Get to the locker room early and take a nap.

Favorite lacrosse memory as a coach?
GCU vs. ASU 2013

What one piece of advice do you have for the young player looking forward to playing in high school?
Enjoy and appreciate the process.

What one piece of advice do you have for the high school player hoping to play in college?
Take ownership over your own development.