Get To Know JSerra’s Tom Schreiber 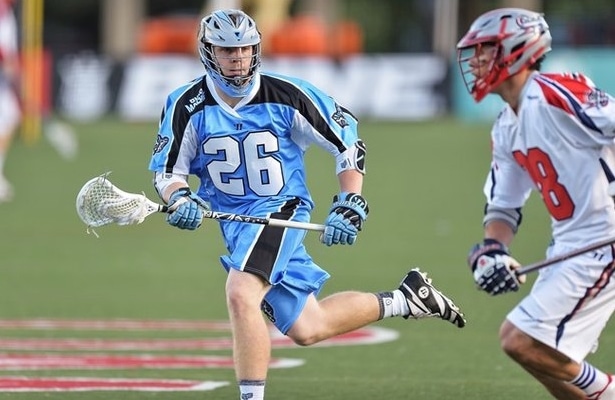 JSerra assistant coach Tom Schreiber was recently featured in an article on majorleaguelacrosse.com.  The Princeton grad  is teaming up with Brendan Fowler to take over for Schreiber’s Ohio Machine teammate Kyle Harrison at JSerra  this year. Schreiber and Fowler will also be working with the Colorado Mesa University coaching staff at the youth and high school clinics slated for December 5 and 6 at JSerra Catholic High School.

Schreiber was the 1st overall pick in the MLL’s 2014 Collegiate draft after graduating from Princeton as the fifth-all time leader in points, totaling 200 in his four years as a starter.  He received 4 All-American selections and was named a 2013 Tewaarton finalist. This past season, his second in the MLL Schreiber was the only Ohio player to score at least one goal in every game, ending the year with 60 points, 30 of which were assists, earning him a spot on the 2015 All-MLL Team.

Schreiber offers some advice for young players and talks about everything from the best part of game day to his favorite MLL memory to bungee jumping.  Follow the link to read On the Fly with Tom Schreiber and get to know Tom Schreiber.

Source: On the Fly with Tom Schreiber | Major League Lacrosse