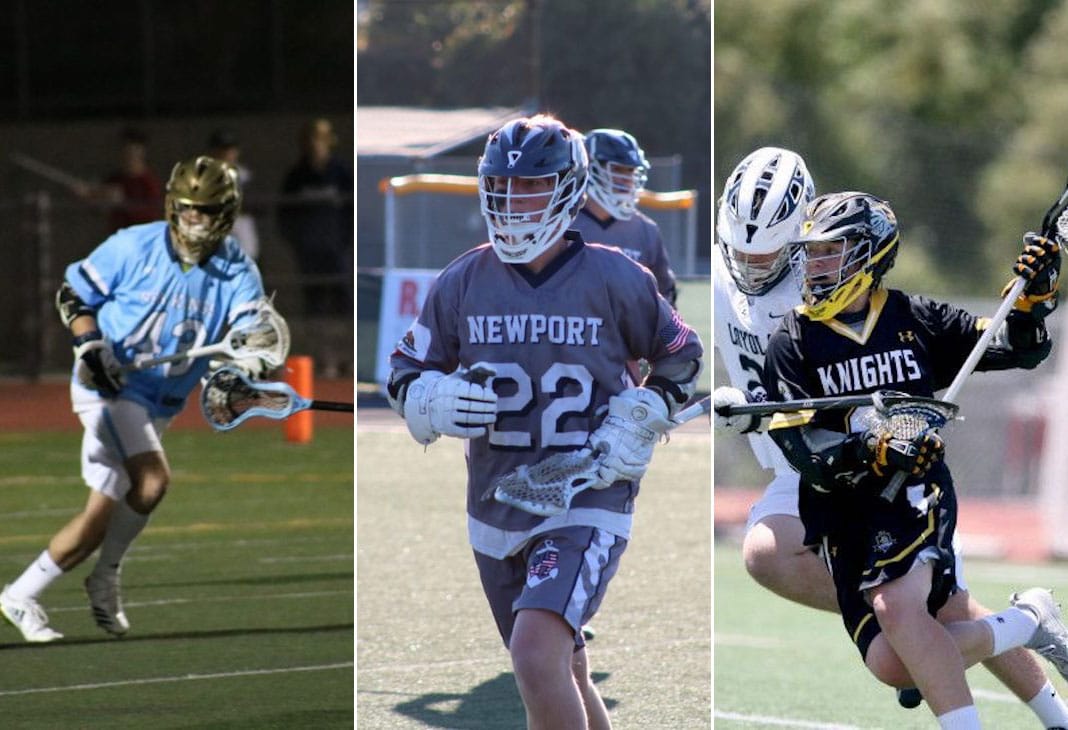 CDM has begun the season 2-0 and Fries has emerged as an early leader for the Sea Kings. In CDM’s season opener over Yorba Linda, Fries compiled five goals and one assist, and followed that performance up with a four-goal output in their win over Servite on Saturday.

Farmer helped the Sailors go 2-0 last week. He had six goals against El Dorado and three more in an upset win over No.8 Mater Dei.  He led the Sailors in goals both games.