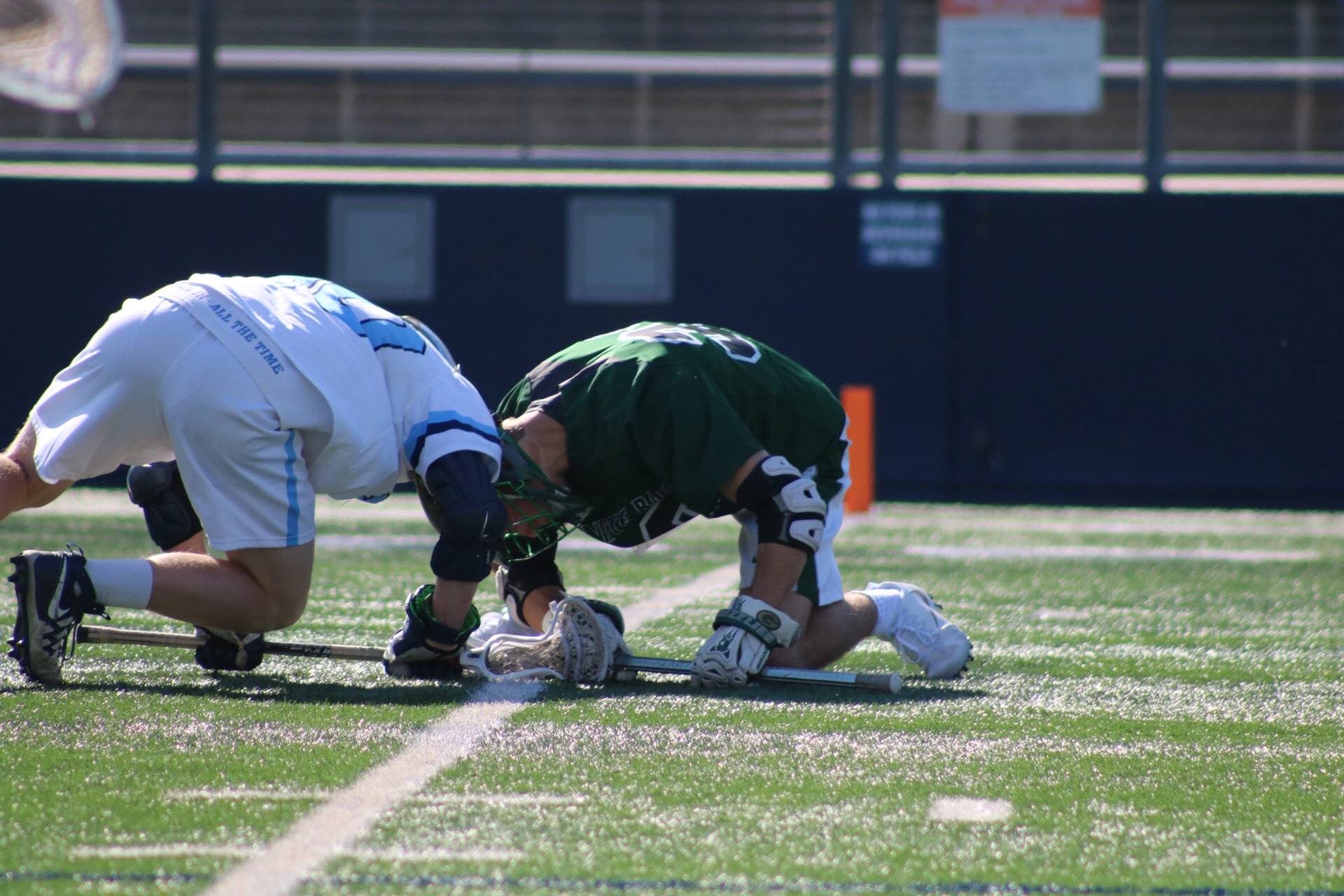 COSTA MESA- The Granite Bay Grizzlies (7-1) closed out their undefeated 2-0 Orange County trip with a 7-4 win over No. 6 Corona Del Mar (4-4) at Orange Coast College on Monday.  Matthew Fowler was the difference maker with a five-goal outing.

The Sea Kings have dropped four of their last five games while the Grizzlies head back to Northern California with two Orange County wins under their belt, which also included a victory this past Saturday over No. 14 Servite (3-5).

“I thought [Granite Bay] did a nice job,” said CDM head coach G.W. Mix. “Good physical team and they played well. We had some costly turnovers and some costly penalties.”

The Sea Kings held Granite Bay scoreless in the first quarter and got one goal from the stick of Devon Linkon. Chandler Fincher started the second quarter off with a goal in the second quarter, but the Grizzlies scored two unanswered by Fowler to tie the game at two going into halftime.

After back and forth scores by each team, Granite Bay took the game from CDM offensively and did not look back, ending the game with the 7-4 victory.

Fowler was the key difference offensively for the Grizzlies with a monster five-goal performance. Bradley Madsen (1G), Brian Davito (1G), and Brad Davito (1A) also contributed offensively for Granite Bay.

“I just didn’t think we played with a whole lot of confidence offensively,” Mix said. “We’ve got a significant number of injuries and it’s been tough for us to get into a flow. As soon as we get a group going we lose someone else, but that’s the nature of athletics and team sports and we’ve got to find guys that’ll fill those roles. We’ve got a few days to go until our next game so hopefully, we’ll get it cleaned up and get it organized and get it rolling.”

CDM will return to Newport Beach Saturday and host No. 3 Tesoro (8-0) on Saturday at 12 p.m. and Granite Bay returns home after their spring break to take on SacVal rival Vista Del Lago (4-1) April 4.