Four To Be Inducted into US Lacrosse LA Hall of Fame 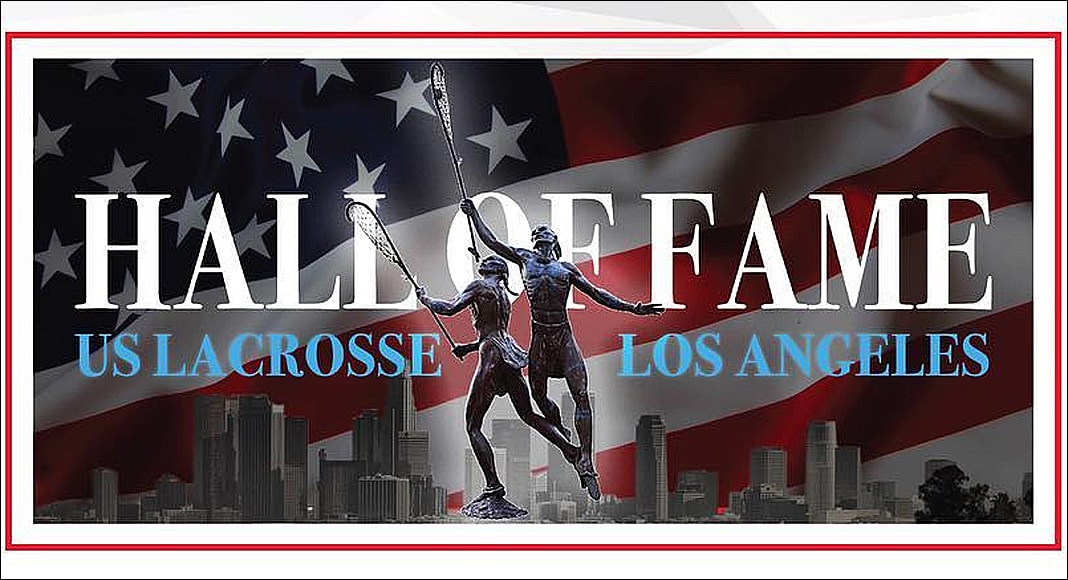 Four new members will be inducted to the US Lacrosse LA Hall of Fame on Thursday, June 14, at a ceremonial dinner at The Mark in Los Angeles with University of Notre Dame head coach Kevin Corrigan as the keynote speaker. Former Harvard Westlake head coach Alex Weber will serve as master of ceremonies.

Tickets for the dinner, as well as sponsorship opportunities, are available via the chapter’s Hall of Fame Dinner website.

The four inductees were nominated last fall. The nomination form described the honor this way:

“The purpose is to honor those individuals who have achieved excellence in performance by playing and/or coaching and/or officiating, or who have rendered outstanding service to the game, and whose personal life, character, and selection will be a credit to the great game of lacrosse.”

For more information on each of the honorees, visit the US Lacrosse LA Hall of Fame website.

Corrigan just completed his 30th season on the Fighting Irish sideline, leading ND to a 9-6 overall record, the ACC championship and a berth in the NCAA Tournament. He is the longest active tenured coach in men’s lacrosse at the Division I level.

In addition to delivering the keynote address at the June 14 Hall of Fame dinner, Corrigan will host an invitation-only Q&A with Southern California lacrosse coaches the night before, Wednesday, June 13, at Mira Costa HS (5 p.m. to 6:30 p.m.). Cost to attend the Q&A session is $20. Interested coaches should email US Lacrosse LA chapter president Aaron Karsh at aaron@lalax.org.