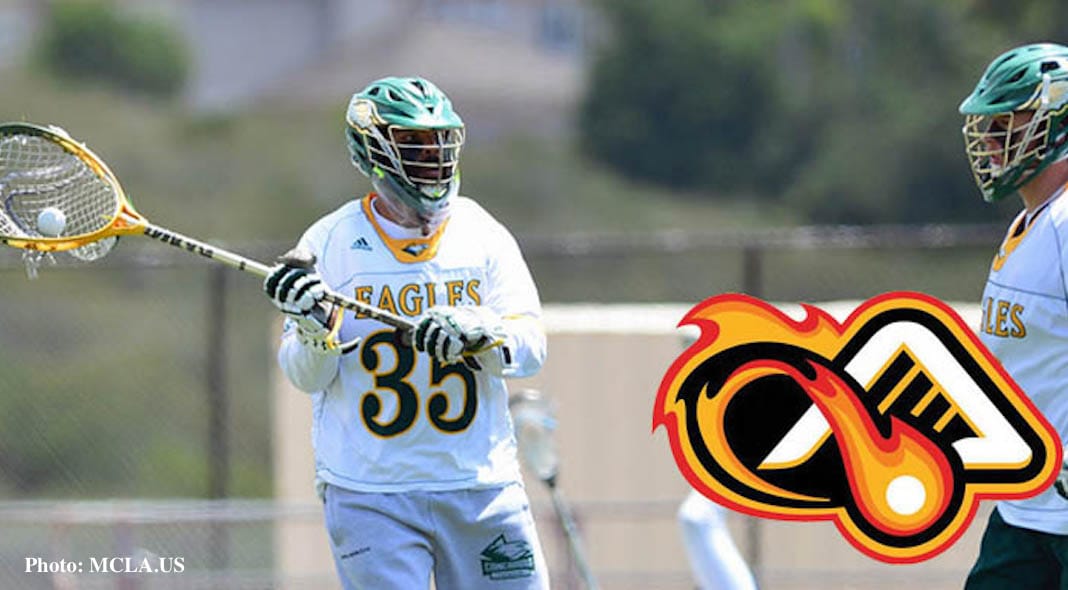 Ronnie Fernando, a graduate of El Toro High School and Concordia University, was selected in the 11th round by the Atlanta Blaze in the Major Leauge Lacrosse supplemental draft held on Jan. 17.

He was a member of the Ohio Machine practice squad last season.

“This time around, knowing I could make an impact in the league, I was hoping to get drafted but was ready to try out again if I absolutely had to,” Fernando told the MCLA. “I was surprised when I got flooded with texts, calls and emails telling me that I had been drafted by the Atlanta Blaze.”

Fernando led El Toro to the state club lacrosse championship in 2006. His journey from there is a lesson in perseverance and hard work.

After high school, he accepted a partial scholarship to play for what should have been a new program at Newman College in Wichita, KS.  However, the school cut funding during the fall of Fernando’s freshman year and the program never got off the ground. From Newman, Fernando found his way to Adams State before he returned home to the OC to play at Concordia.

His best campaign coming in his senior year when he posted a 63.2 save percentage while leading the Eagles to the MCLA Division II national semifinals.

“My goal in all of this is to be that person who can break through the ice even more than the MCLA guys who came ahead of me,” Fernando said. “I want to shatter that ice, and allow more guys to get that opportunity.”

“I also want to show them that the NCAA is not the only way. The NCAA is glamorized a bit, but these kids put in just as much work without the recognition. With the same hard work and dedication, they can take any route to get to the pinnacle of lacrosse success.”