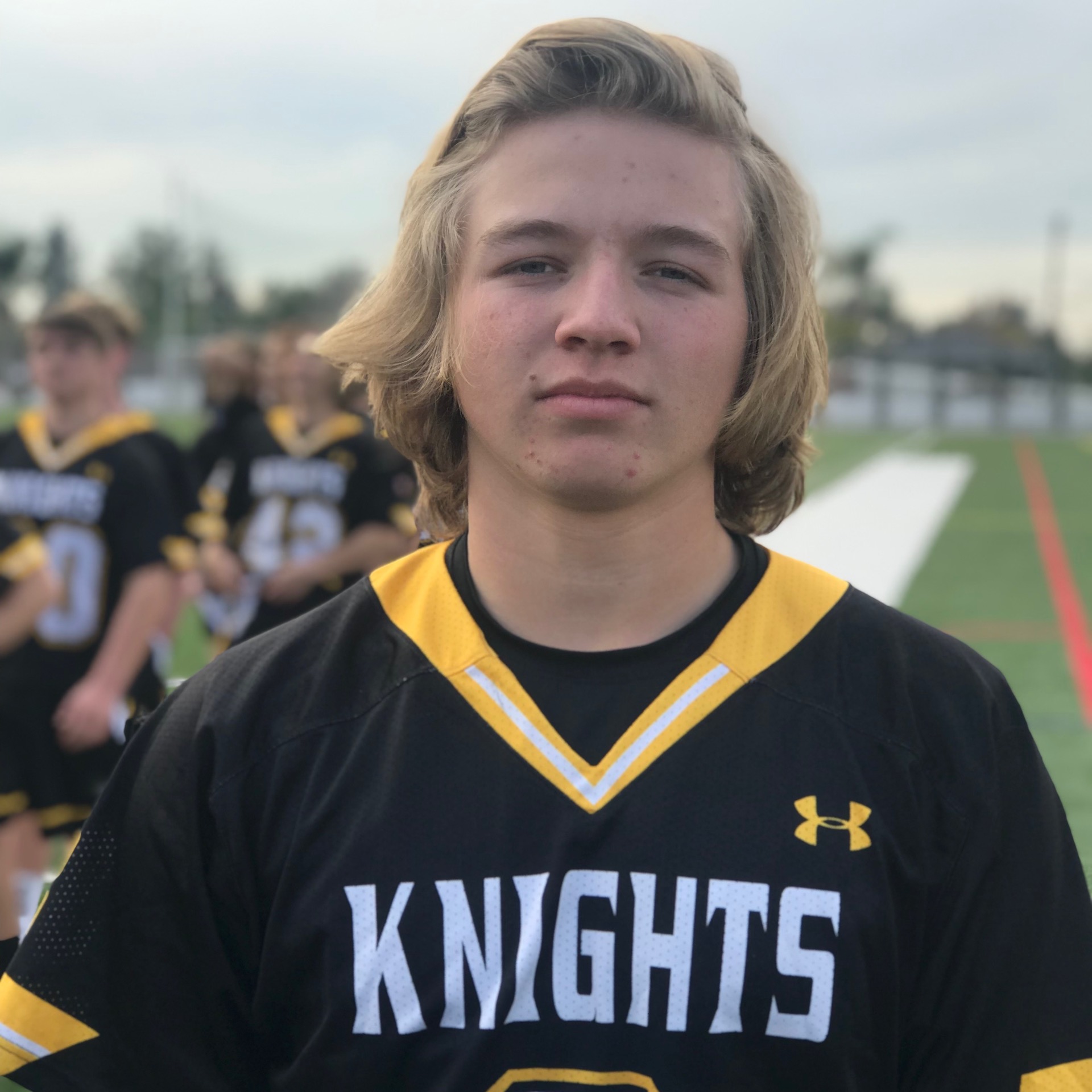 “We’ve been getting closer with Andrew,” said Fox by email. “He was on the field as a test run in the SMES game and he’s come on for a few man up’s previously and thats helped as a baseline and to get him feeling the game again. The team is excited to have him back in the mix, and he came out firing against GB and i expect the trend to continue.”