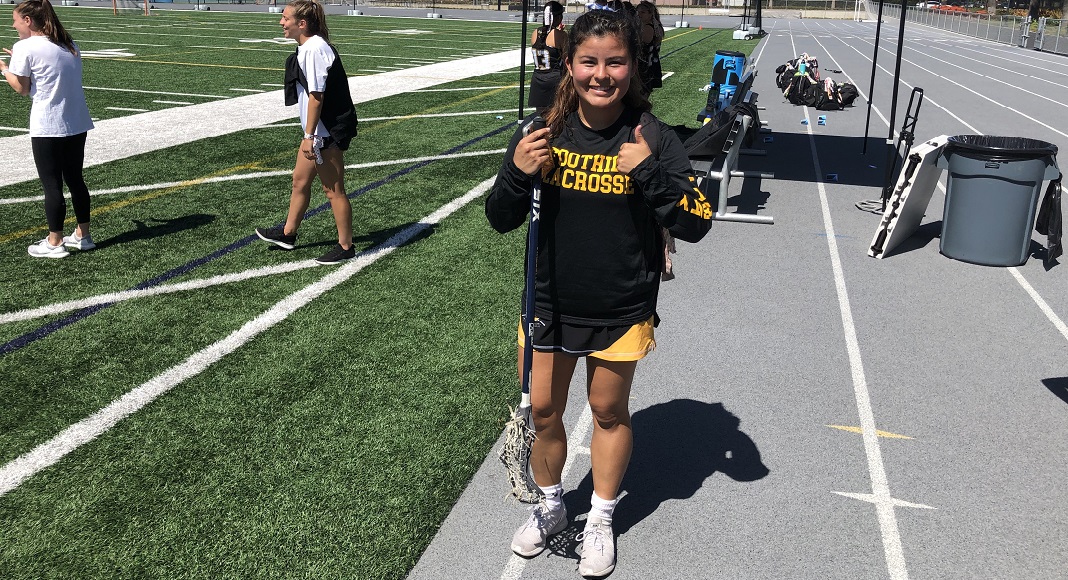 “She’s always leading the charge. She always comes out with such high energy. We’re hoping some of our younger players are going to feed off of that and learn from her,” Knights coach Cristina Johnson said in regards to Williams.

The Sailors went into the game without the services of Reese Vickers and Delaney Knipp, who were both out with injuries. Despite being shorthanded, the Sailors started out strong by scoring the first goal of the game courtesy of Miller.

After that goal, the Knights took control by scoring six unanswered goals and built up an 11-4 lead by halftime.  The Knights continued their distributive offense in the second half by getting their underclassmen involved while also winning the draw controls.  A pestering Newport Harbor defense led Willa Rath’s slowed down the Knights but the Sailors were never able to mount a threat.

Saturday’s game ended a long three-game week for the Knights (9-0) that was highlighted by a 19-15 win over Santa Margarita.

Foothill’s next game is Wednesday at Beckman at 4 p.m. While the Knights were victorious against the Sailors, Johnson said her team needs to come out with more energy.

Newport Harbor (5-5) has another big game on Tuesday at Santa Margarita.