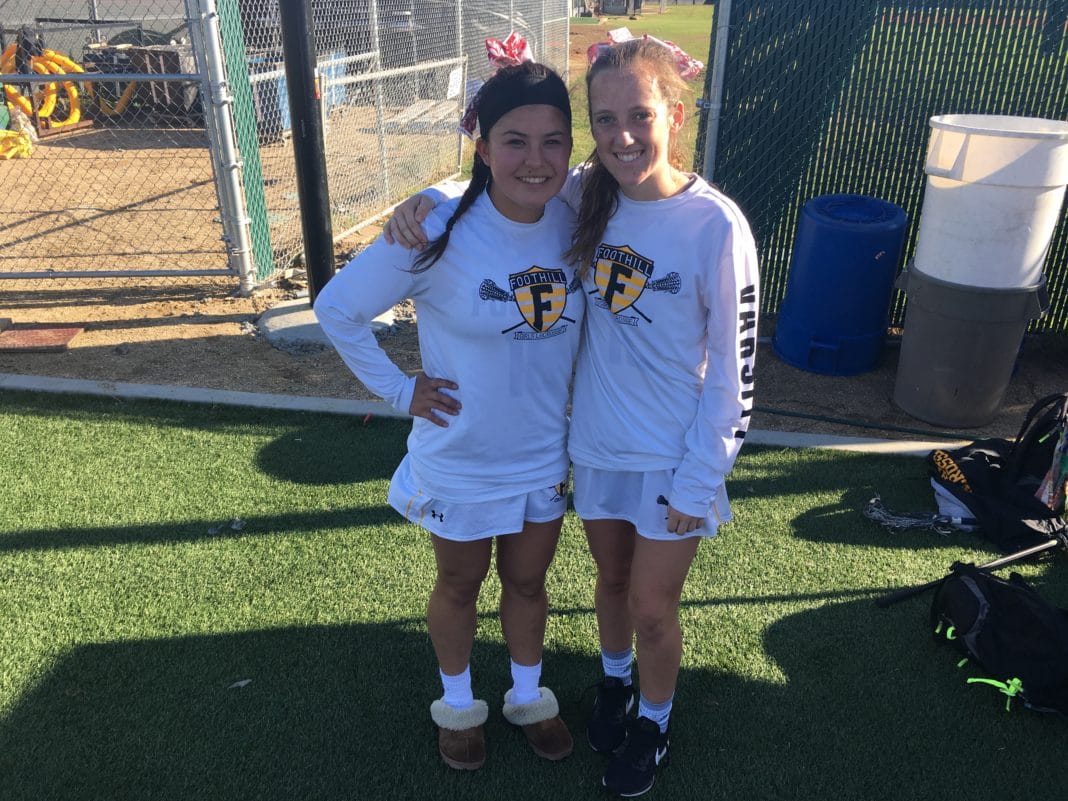 Hick thought her team played soft and got in their own heads in that game, and needed to redeem themselves against Redondo Union, the top-ranked team in Los Angeles.

“I told them [Foothill] we just need to remember who we were and that we can play incredibly aggressive attack [and] defense,” Foothill coach Kate Hick said.

The Knights shook off a slow start on Thursday before taking their coach’s words to heart. They didn’t get their first goal of the game until the 15:04 mark of the first half when Ashley Stokes scored a free position goal.

After the Sea Hawks tied it at 2-2, the Knights’ defense did what they are known for, clamped down while the offense outscored the visitors 7-1 to take a 9-3 lead into halftime. The Knights’ continued to be stout in the second half, holding the Sea Hawks to only one goal.

“I think we ran our offense better, we shot better and we did the second efforts way better. [When] balls hit the ground, we were on top of them,” Hick said.

Stokes led the Knights with six goals while Brooke Williams and Ava Brand had four and three goals. Lexi Falbo and Lauren Kilger chipped in one goal apiece for Foothill, which also got 10 saves from Becca Nailon.

Foothill (5-2) continues its two-game homestand against Palos Verdes on Tuesday at 3:30 p.m. Redondo Union (5-1) plays at Chaminade in a battle of the top two teams in Los Angeles the same day at 3:30 p.m.