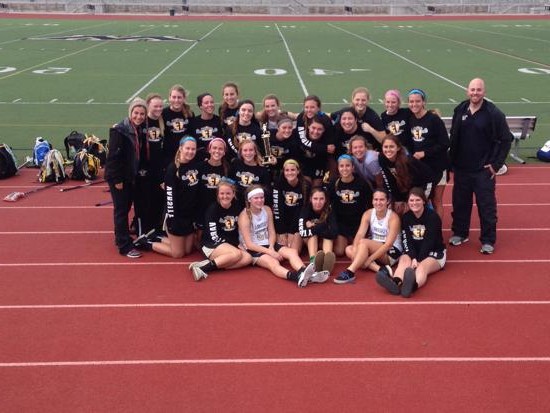 Foothill maintains clean league sheet against Newport HarborNewport Harbor High School, May 1 – Before the first whistle blew, Foothill and Newport Harbor knew that they were locked into first and second place in league. But each team looked to make a statement in its final regular season matchup. And, sophomore midfielder Meridian Lee made her statement by netting four goals, leading the Knights to a 15-5 victory. Eight other Foothill players got in the score book, while Sailor midfielder Rylie Siegfried found the back of the cage twice for the home team. Standout Sailor defender Mia Bagiu played tough, with two ground balls and two forced turnovers, while Norwegian exchange student Ingrid Wentzel scooped three ground balls and two draw controls.

Up next, on May 6,: In the first round of the championship tournament, Foothill hosts Temecula, and Newport Harbor visits Mater Dei.