Foothill Gets Past Yorba Linda 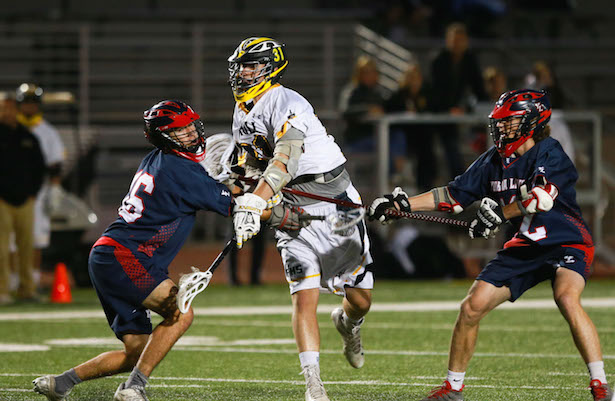 Top-seed Foothill High showed off its depth both during the game in their 16-1 victory over Yorba Linda in the first round of the playoffs on Tuesday, and after the game.   Perhaps more impressive than 11 Knights contributing to the scoring was the post-game gathering of 14 seniors who posed for post-game Senior Night pictures.