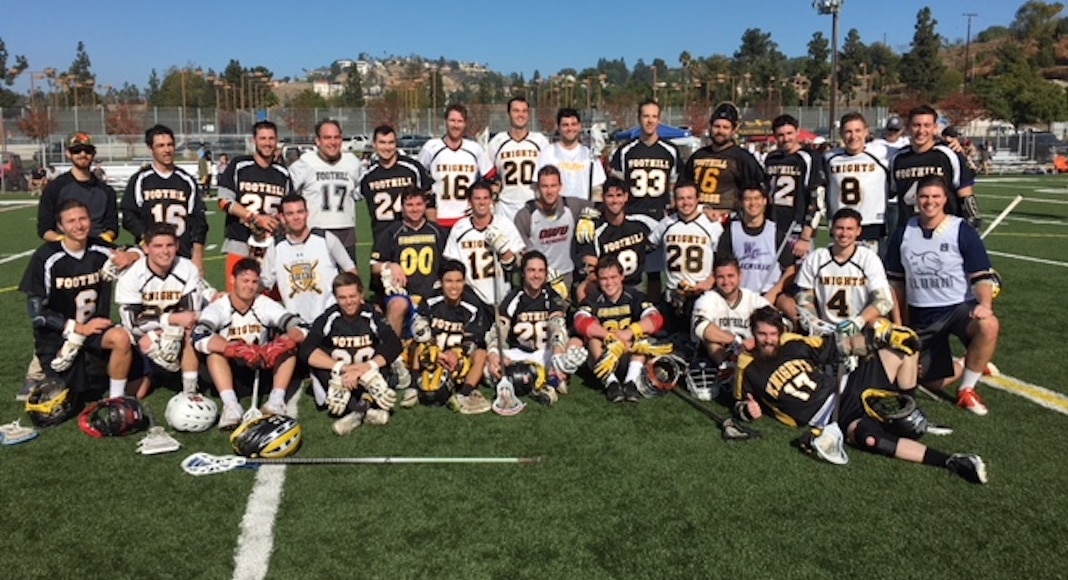 After a two year hiatus from bad weather on the Durf and then the field construction of the new Turf, the Black and Gold finally was back in action! Black and Gold has been a day that many look forward to all year. It is a celebration of the rich history of lacrosse in the North Tustin community.

Jon Fox began coaching lacrosse at Hewes Middle School in 1997 when many people in Orange County did not know what a lacrosse stick is. The sport caught on and quickly expanded the program to include Foothill High School and then the Tustin Tigers youth program. The Black and Gold is a celebration of all that those programs have achieved over the years. New Year’s Eve Day this year was filled with seven games featuring boys and girls ranging from 2nd grade to some of those original Alumni guys and gals from the first 1999 FHS team. 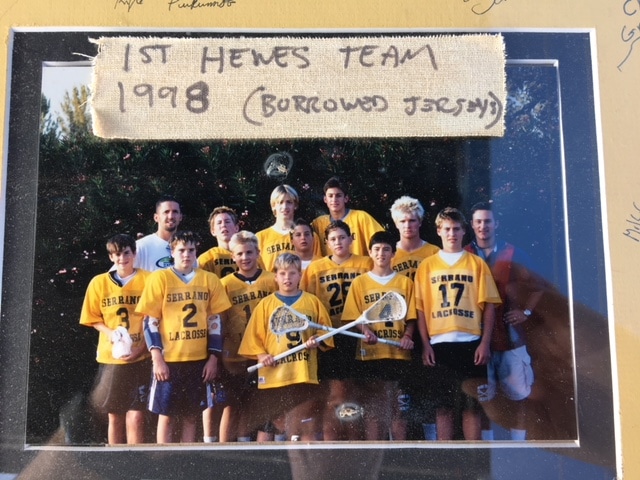 More than 50 alumni showed up to participate in the main event, the Alumni vs Alumni game. With many of the alumni still in playing shape from playing in MCLA and NCAA programs at colleges and universities across the country, the odd graduation year vs even graduation year showed off some of the excellence that has made Foothill a powerhouse year after year. The action was non-stop, and one comment heard on the sidelines, though, over and over again was, “I thought I was in shape!”. 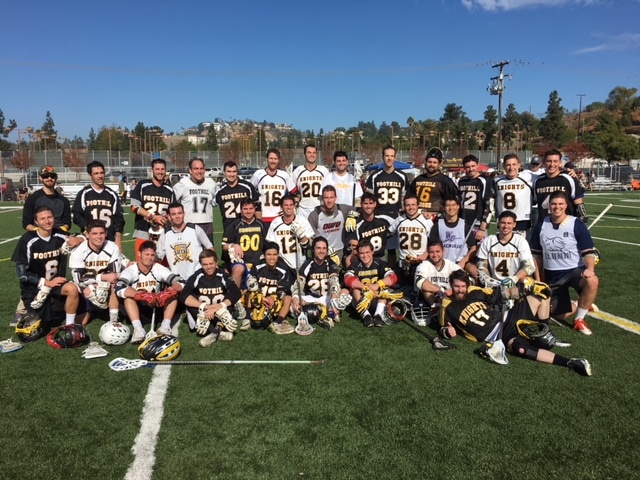 It was a chance for old teammates to play with each other and against each other all at the same time. Next up, all that Alumni firepower merged into one team to play against the current Foothill squad. The intensity was there and even a few early solid checks by some “old guys” to let the younger players know they came to play. It was a see-saw game but alumni skill and determination won out and eeked out a 2 goal victory. 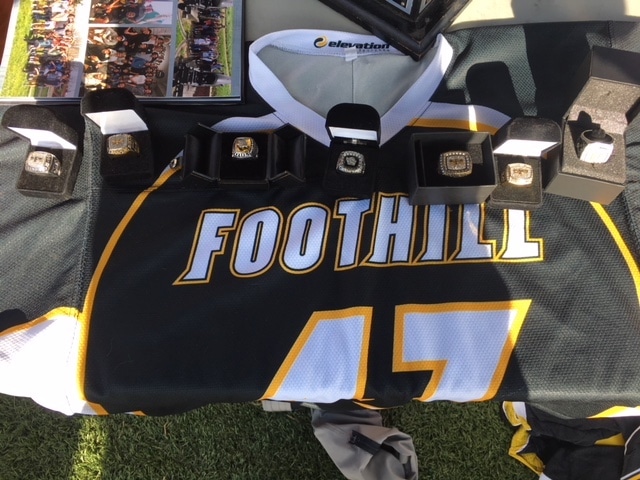 Coach Fox played emcee during and between games getting in game/on-field commentary and interviews to keep the family crowd of about 150 people entertained. Between games, he even got comments from a few grandmothers to dish on their grandsons and granddaughters. The history of lacrosse in North Tustin was on display both on the field and off. Coach Fox brought out years of scrapbooks, team pictures, trophies and plaques for everyone to share in that rich history. With dads on the grills serving breakfast burritos in the morning and Burgers in the afternoon, the crowd stayed around to enjoy all the games. 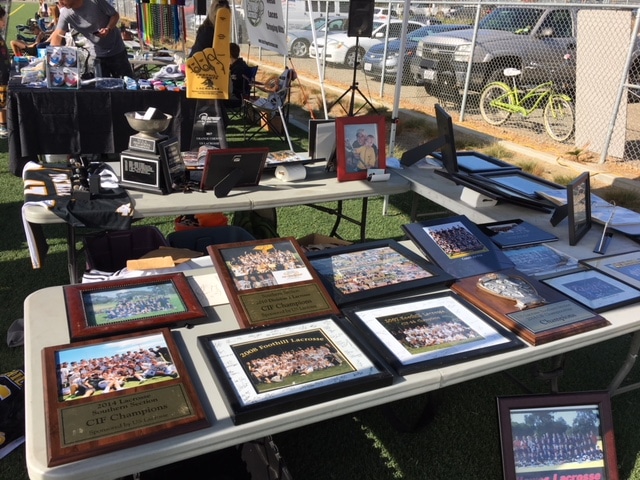 Black and Gold was another success and a great chance for parents and players of all ages to meet back up again and remember great old times and get ready for this exciting season ahead. We’ll see you next year on Dec 31st! 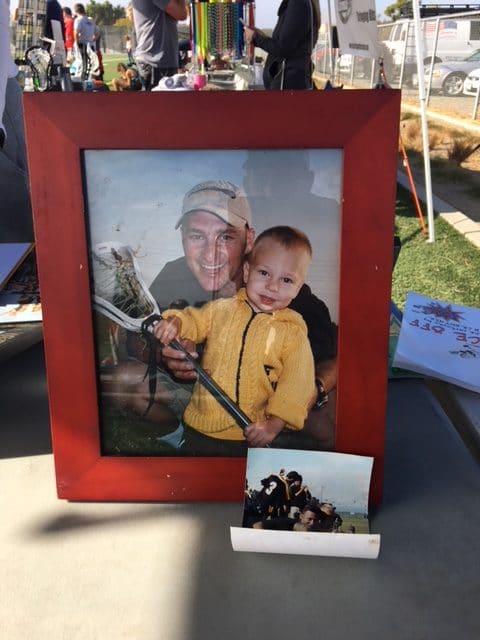