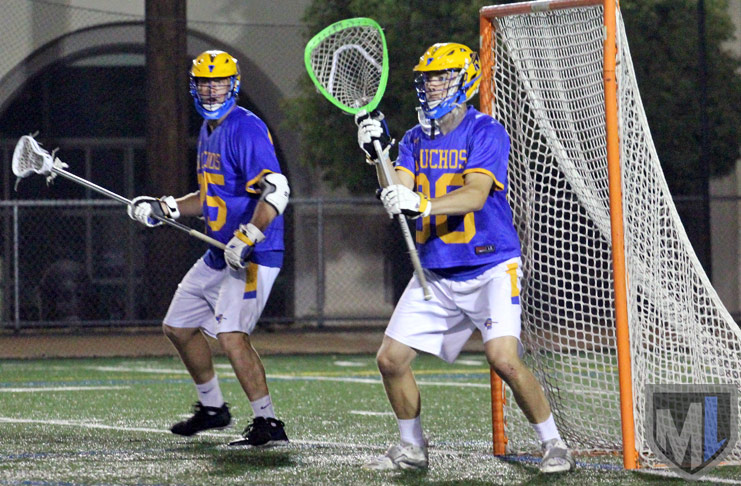 UC Santa Barbara went 10-6 overall last spring, losing in the semifinals of the Southwest Lacrosse Conference tournament and again in the first round of the MCLA championship tournament. But a strong nucleus returns from that squad, including an offensive group of six sophomores who ranked in the top seven on the team in points last season as freshmen.

Head coach Mike Allan, entering his sixth season at the helm, shared these Five Things to Know about the Gauchos:

Team goals for 2017
Commit to the season-long process of daily improvement. We fell short of our potential as a team in 2016 because we stopped seeing daily progress. This season, we will keep the focus where it needs to be — getting better one rep and one day at a time.